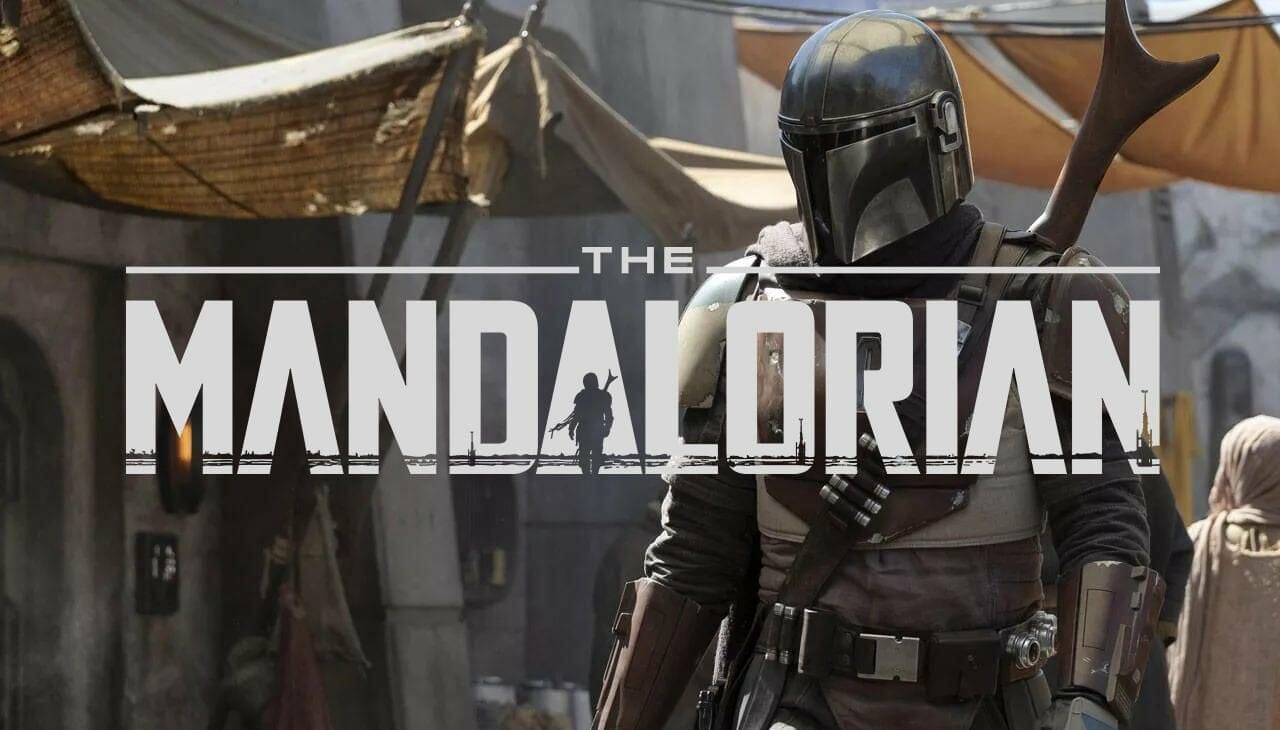 We’re still 3 weeks away from seeing the first episode of The Mandalorian on Disney+ when it launches on November 12, 2019.

Co-producers Jon Favreau and Dave Filoni confirmed that work is already underway on a second season of Star Wars: The Mandalorian, confirming earlier rumors that the show was indeed receiving more episodes.

Favreau revealed that filming is already underway for season 2 but didn’t give a timeline when we might see another season after the finale episode in  December.

“I don’t want to talk about anything that might be fun for people to discover,” Favreau shared with Entertainment Weekly earlier this year.

“We do have conversations.Part of what’s fun to see if we could merge the worlds of the original trilogy, the prequels, the sequels, [Star Wars:] The Clones Wars, and what’s been considered canon up to this point and what’s been considered part of Legends. I think this show offers an opportunity to bring in all those elements so no matter what your flavor of Star Wars ice cream you like there will be something to enjoy. But you’re asking the right questions.”