Skip to content
Home » Blog » ‘Star Wars: The Rise of Skywalker’ Coming to Disney+ Next Month 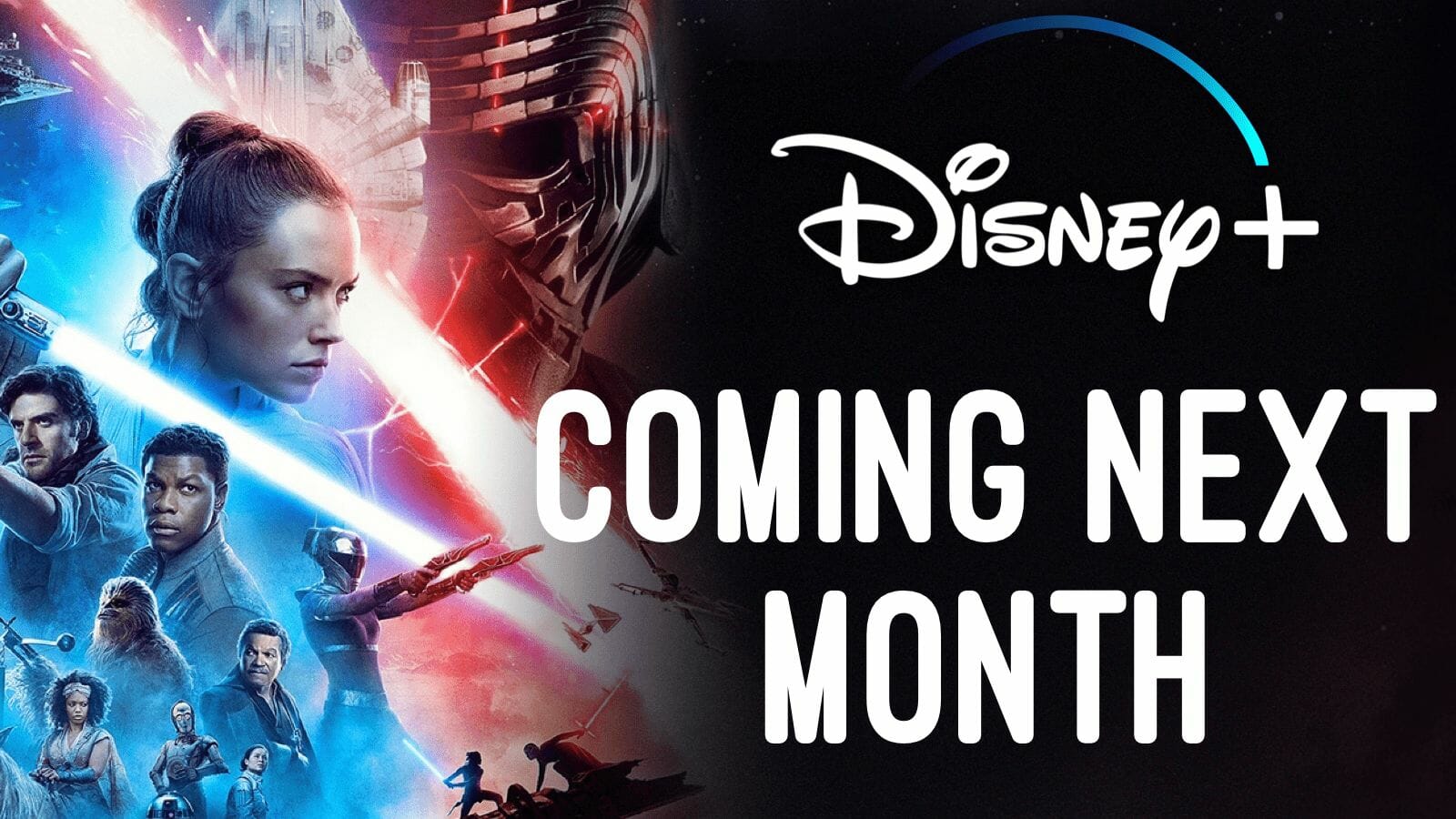 Star Wars: The Rise of Skywalker saw an early digital release last month due to the COVID-19 pandemic, and now fans are wondering when the blockbuster film will begin streaming on Disney+.

This evening the Disney+ app was updated indicating that Star Wars: The Rise of Skywalker will be coming to the US, Canada and the UK on May 4th, 2020.

Disney+ is already celebrating May 4th, aka Star Wars Day, with a new docuseries called Disney Gallery: The Mandalorian, which will give a behind-the-scenes look at this massively popular show.  They also announced the series finale of Star Wars: The Clone Wars will debut on the same day.  So, it does make sense Disney+ would want to heighten the event with the premiere of Star Wars: The Rise of Skywalker on the streaming service. 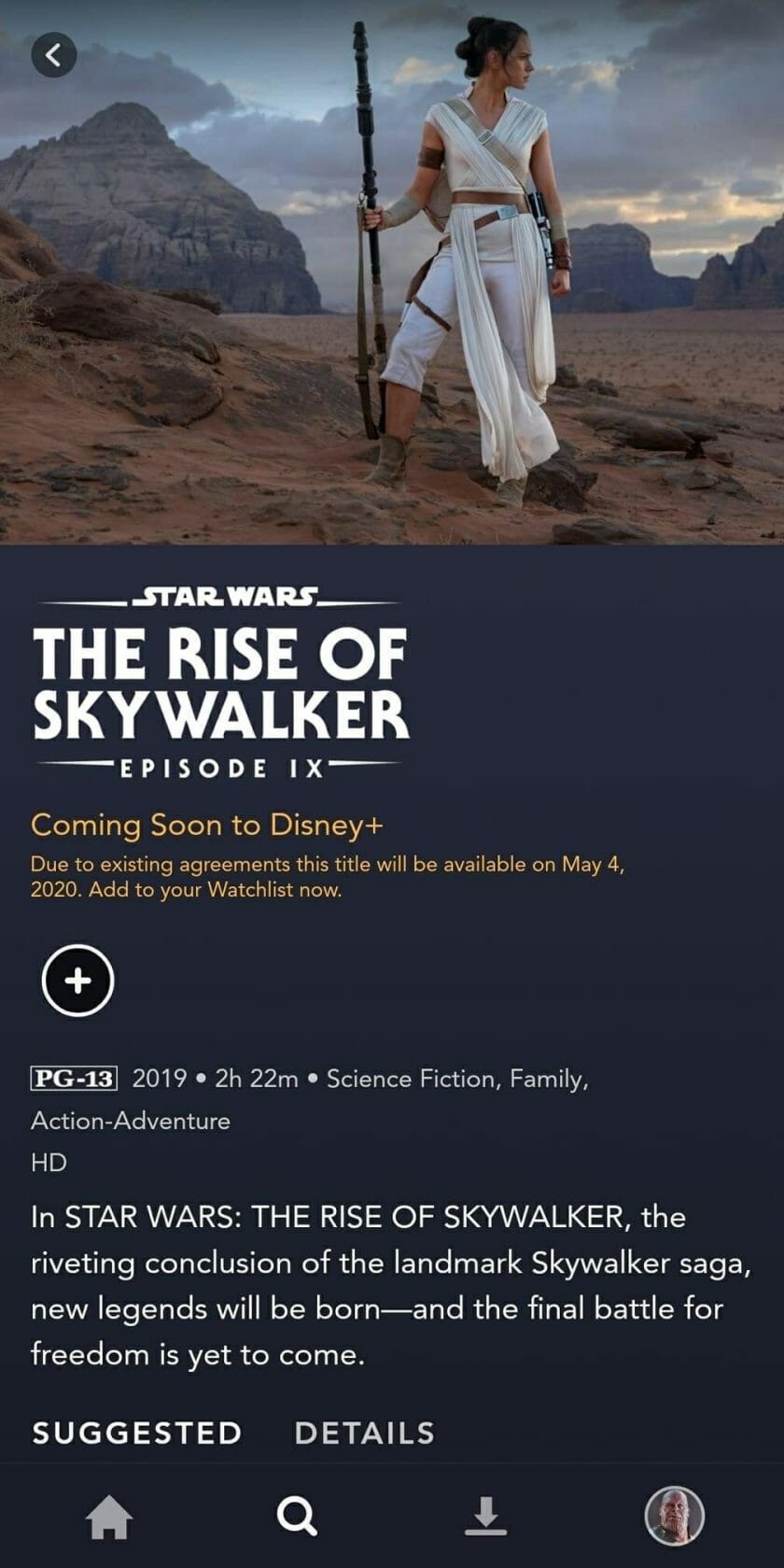