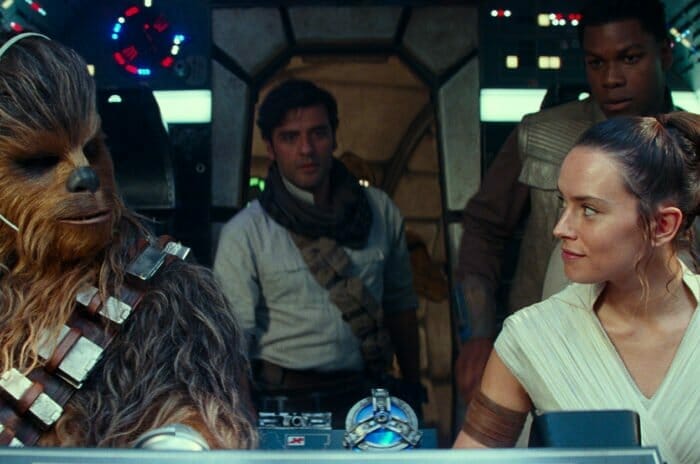 Star Wars fans! The digital release of Star Wars: The Rise of Skywalker has arrived earlier than expected. The final film of the original Skywalker saga was originally scheduled to release on Tuesday, March 17, but became available for purchase late Friday, March 13.

As millions of people are urged to stay home amid the coronavirus pandemic, The Walt Disney Company made the decision to release the film early.

Rise of Skywalker is available in HD for $19.99 and in 4K Ultra HD for $24.99 (via participating retailers). It’s available on Apple TV and iTunes, Xfinity, Amazon, Google Play, Vudu, FandangoNow and Movies Anywhere.

Disney also made the surprise announcement on Friday that Frozen 2 would hit Disney Plus on Sunday (March 15), three months earlier than expected.