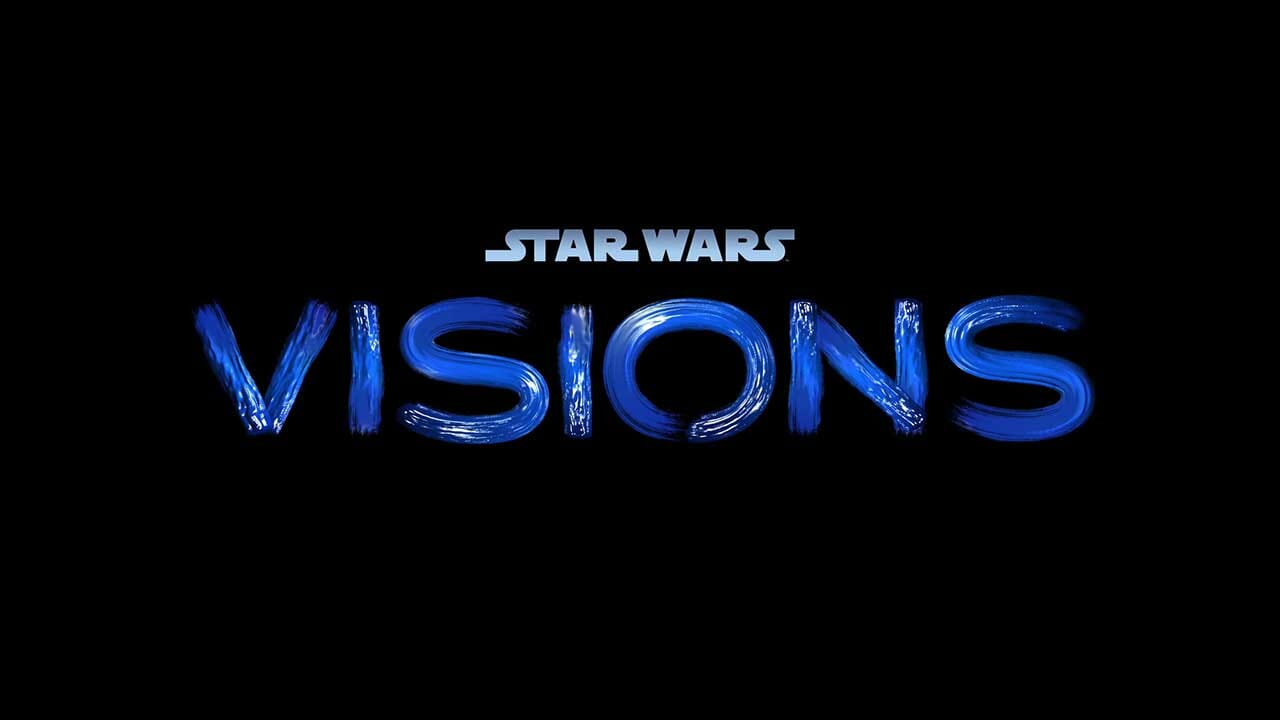 A special sneak peek of the upcoming “Star Wars: Visions” animated shorts will be shown at the Anime Expo Lite virtual convention next month. You can view the announcement in the tweet below:

The 30 minute presentation will take place on Saturday, July 3rd at 3:00 PM PST.   The preview will be available for replay afterwards for paid ticketholders of Anime Expo Lite.

“Star Wars: Visions” was announced back in December and is an upcoming anthology of animated shorts celebrating Star Wars through the lens of the world’s best anime creators and storytellers. The series will debut on Disney+ later this year.

Fans looking to get tickets to the event can register now. Tickets are $5 with proceeds going to support the commUNITY Action Fund by Hate is a Virus.