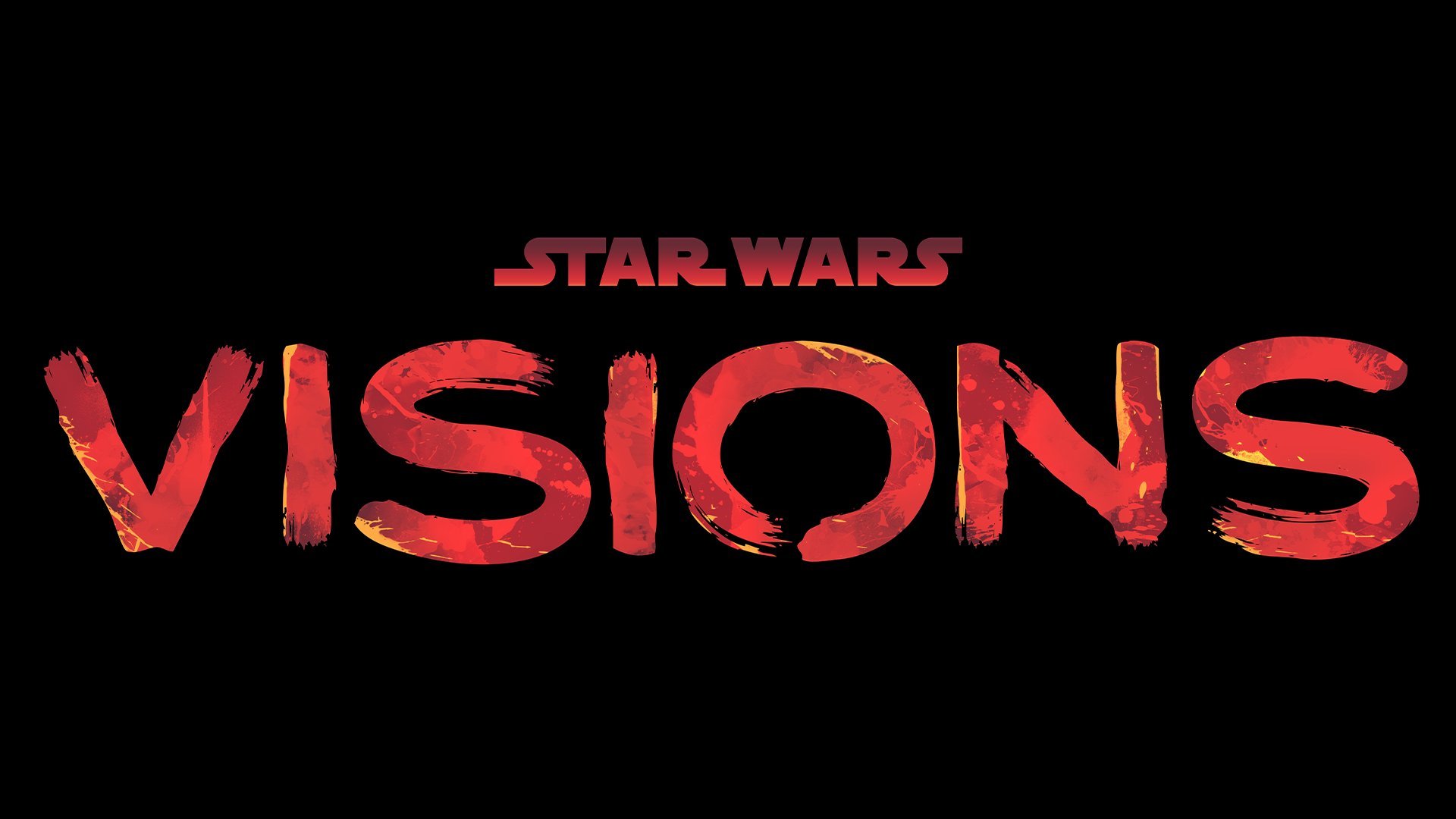 “Star Wars: Visions,” the anthology series from Lucasfilm that tells new Star Wars stories through the singular style and tradition of Japanese anime, will be returning for a second volume on Disney+ in Spring 2023.

The announcement was made during the final day of Star Wars Celebration in Anaheim, CA.

From the beginning, stories told in the Star Wars galaxy have counted Japanese mythology and the films of Akira Kurosawa among their many influences, and these new visions will further explore that cultural heritage through the unique animation style and perspective of each anime studio.

The second volume will expand beyond Japanese studios, as studios from the U․S. (California), Chile, the U․K., Ireland, France, Spain, South Africa, India, South Korea, and Japan will all bring different animation styles and culture.

The series is set to premiere sometime in Spring 2023, though no exact release date has been announced as of yet.