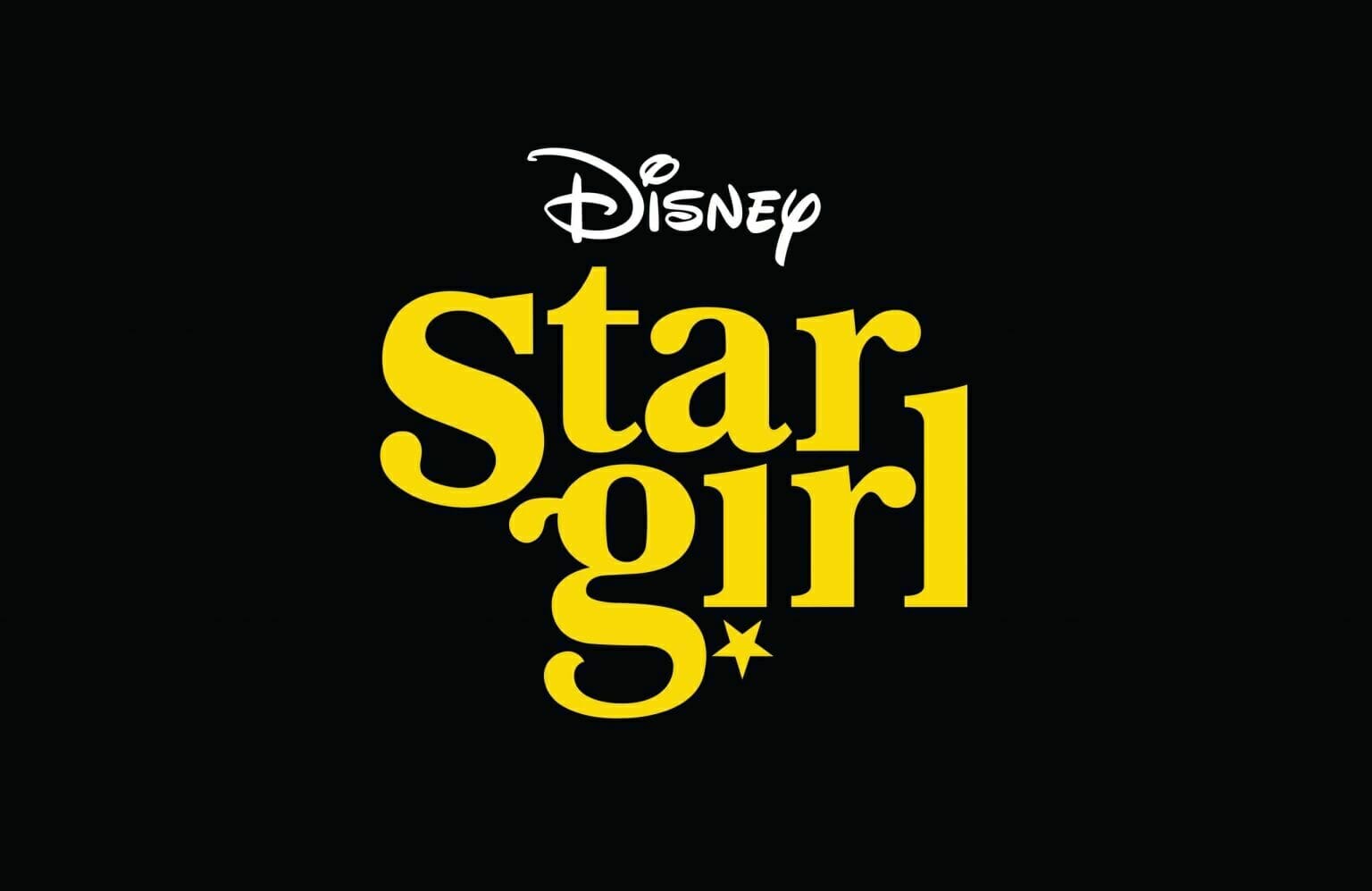 Stargirl, a Disney+ original movie, is now available to stream on Disney+ as of today.