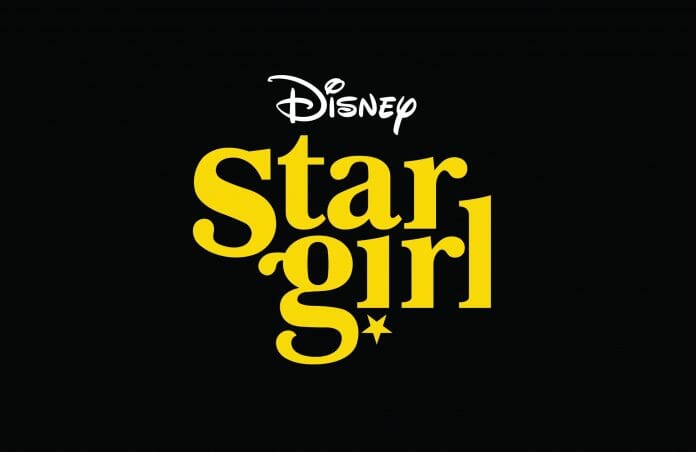 Just last week, it was revealed that Disney is working on a ‘Stargirl’ sequel. The Disinsider is reporting that the sequel will be titled Hollywood Stargir, and will begin production this May in Orange County, California, and will shoot this Summer.

The romantic drama which debuted last year, adapted the best-selling book by Jerry Spinelli and told the story of a boy living in Arizona whose life is turned upside down when he meets and falls in love with a colourful girl named Stargirl.

Much of the creative team from the first film are set to return, including director Julia Hart, and composer Micheal Penn, the latter who will write and perform original music for the film. Hart and Jordan Horowitz, who co-wrote the initial adaptation with Kirsten Hahn, have written the sequel’s original script which follows Stargirl’s journey out of Mica and into a bigger world of music, dreams and possibility. Grace VanderWaal is also set to return.