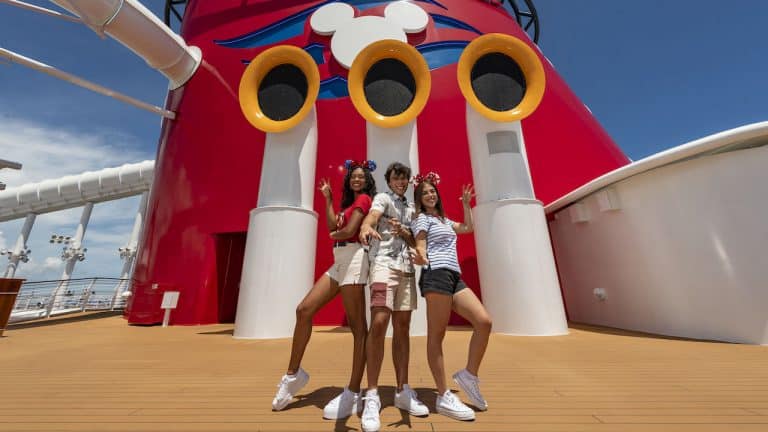 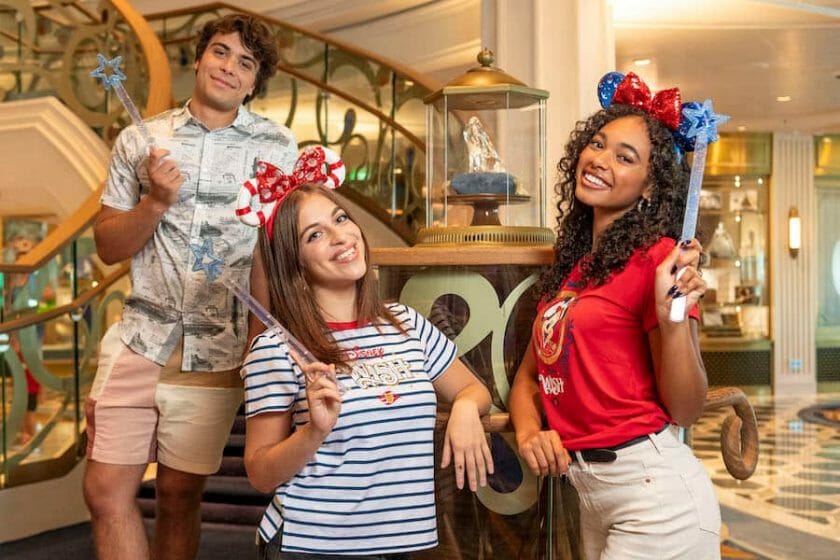 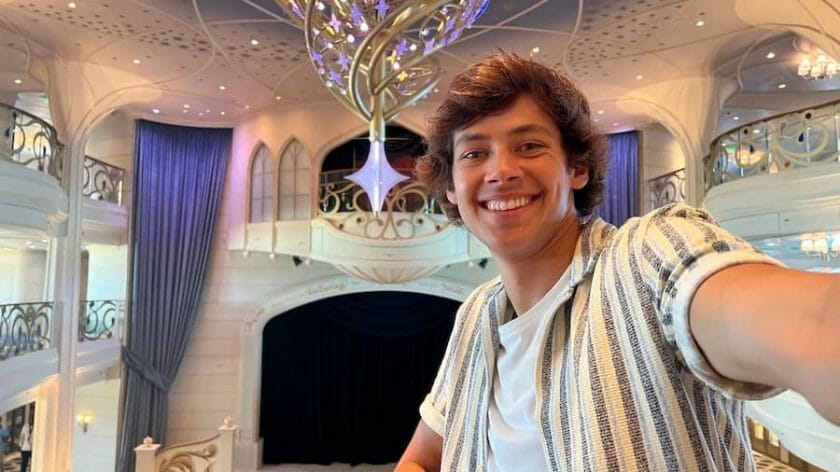 There are a range of activities on board, from relaxing by the pool to answering the call to the wild with a ride on AquaMouse and partying like a pirate during Pirate Night. Cruisers looking for active play can even head over to the Hero Zone during the Incredi-Games to compete in some friendly competition. 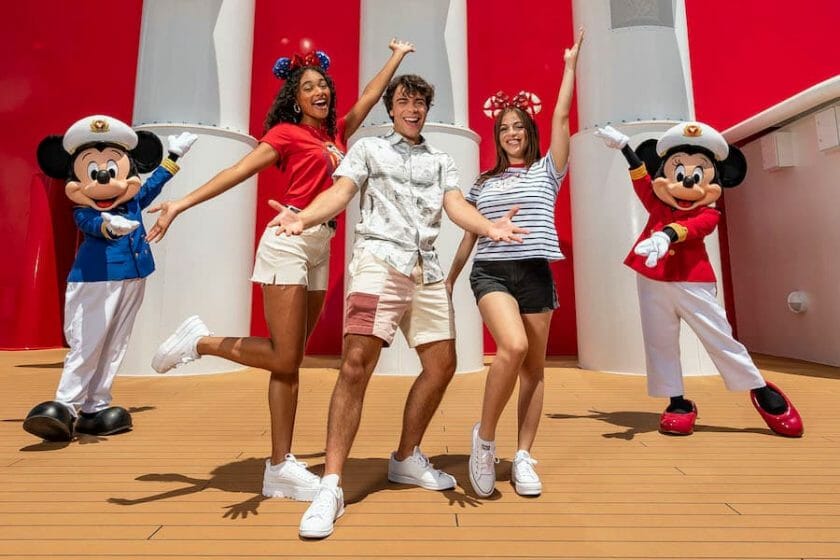 Tune in to October’s episode of Disney 365 on Disney Channel to catch highlights from Ariel, Chandler, Matt and Pearce’s enchanting time aboard the Disney Wish. The Disney+ Original movie “ZOMBIES 3” is available to stream now on Disney+.