Skip to content
Home » Blog » When is ‘Station 19’ Season 5 Coming To Disney Plus Canada? 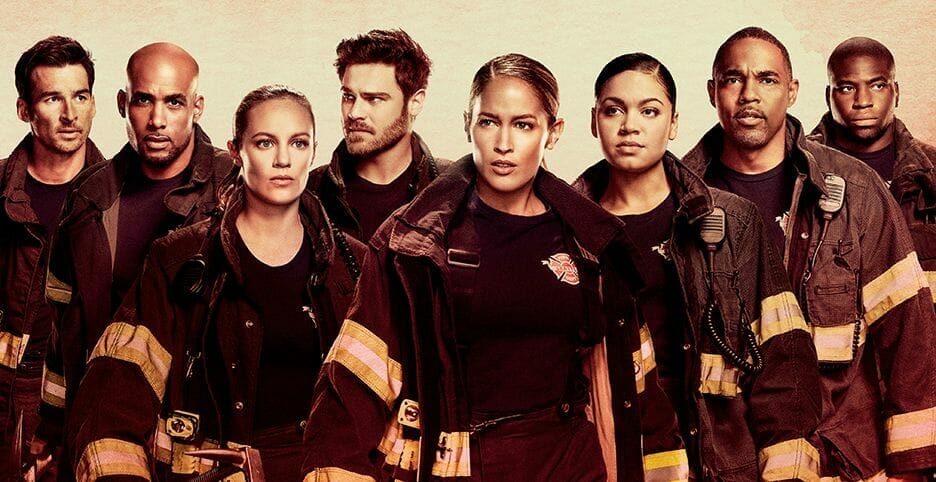 “Station 19”, which follows a group of heroic Seattle firefighters as they put their lives and hearts on the line, has proved very popular with audiences with six seasons.

Unfortunately, all of those six seasons aren’t available to watch on Disney+ in Canada just yet.

Specifically, the first four seasons can be streamed on Disney+ Canada, but when is ‘Station 19’ season 5 coming to Disney+ in Canada? Read on for everything we know!

Disney announced that ‘Station 19’ season 5 would be released on Disney+ in Canada on Wednesday, June 22, 2022. That was accurate, but unfortunately, sometime in early September, season 5 was pulled from Disney+.

Disney hasn’t announced why season 5 of Station 19 was removed from Disney+ in Canada. Typically, movies and shows are removed due licensing agreements, but in the case of Station 19, it’s unknown why specifically season 5 was removed.

Disney hasn’t announced if and when Station 19 season 5 will be coming Disney+ in Canada.

We’ll be sure to update this article the moment Disney has announced some official news about Station season 5.

Yes! Disney confirmed in January 2021 that Station 19 will be returning for a season 6. Season 6 begun airing on October 2022 on CTV in Canada. Eventually, likely in late 2023, season 6 should arrive on Disney+ in Canada.

“Station 19” follows a group of heroic Seattle firefighters as they put their lives and hearts on the line. The latest series, from the executive producers of “Grey’s Anatomy,” takes us inside the tough, tight-knit and sometimes heartbreaking world of the city’s bravest first responders.

The series was renewed in January 2021 for a sixth season.