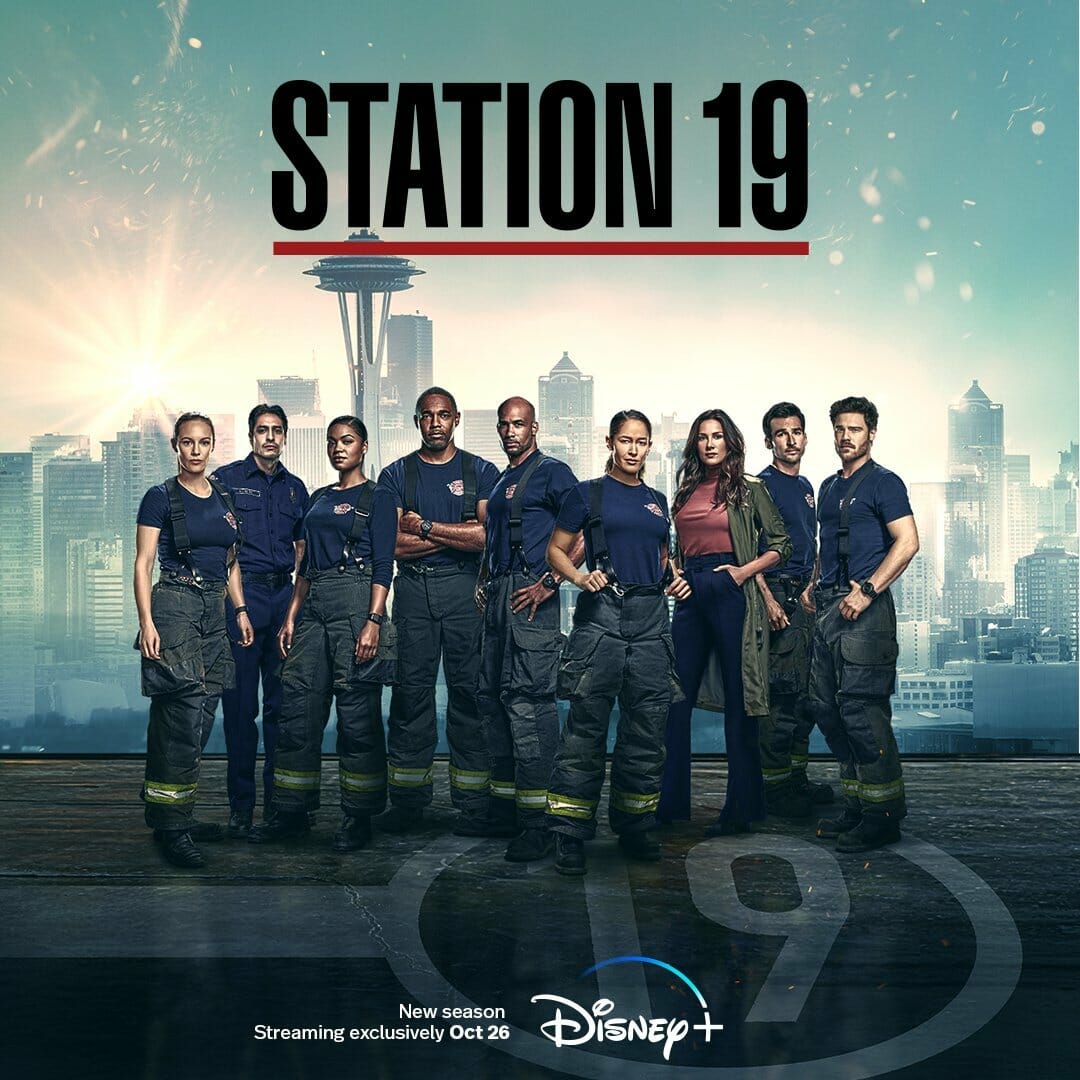 Station 19 season 6 episode 4 will be released on Disney+ in the UK and Ireland on Wednesday, November 16.

Station 19 season 6 episode 4 will be released at 8:00 AM in the UK and Ireland on Disney+. Don’t be too alarmed if you don’t see a new episode at exactly 8:00 AM as it can take a few minutes for new episodes to appear for everyone.

When Are New Episodes of ‘Station 19’ Released?

New episodes of Station 19 season 6 will be released each week on Disney+.

It’s expected after episode 6 a mid-season break will occur until sometimes in early 2023.

How Many Episodes Will ‘Station 19’ Have?

Disney hasn’t confirmed as exact number of episodes for Station 19 season 6, but it’s expected to be around 16 episodes which will be similar to other seasons.

Station 19 has not been cancelled or renewed for a season 7 just yet. Stay tuned for further updates.

“Station 19” follows a group of heroic Seattle firefighters as they put their lives and hearts on the line. The latest series from the executive producers of “Grey’s Anatomy,” “Scandal” and “How to Get Away with Murder” takes us inside the tough, tight-knit and sometimes heartbreaking world of the city’s bravest first responders.