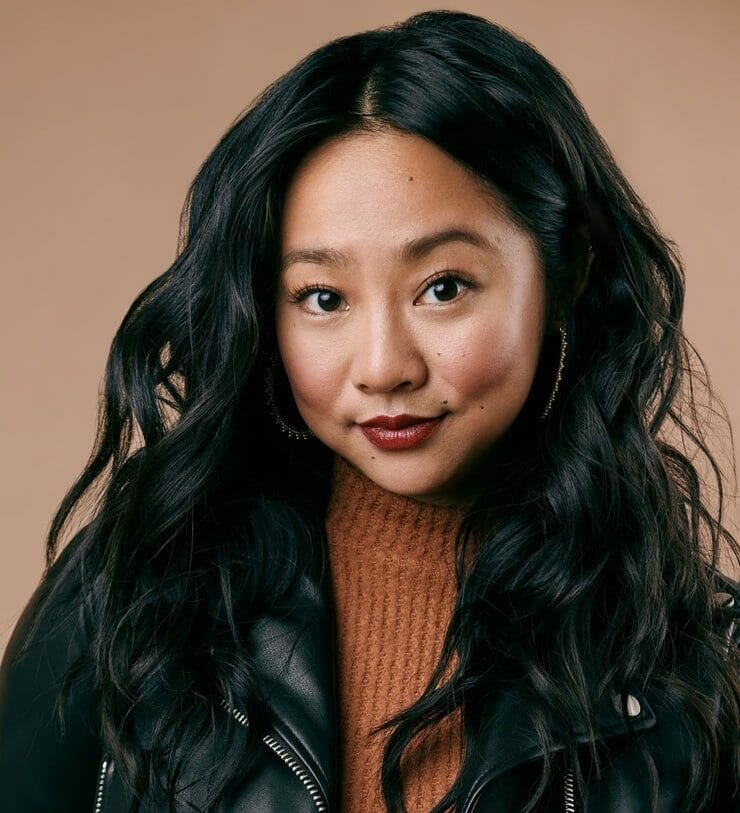 Stephanie Hsu (Everything Everywhere All at Once) has joined the cast of “American Born Chinese,” a genre-hopping action-comedy series, based on the graphic novel of the same name by Gene Luen Yang.  Destin Daniel Cretton (Marvel’s Shang-Chi and the Legend of the Ten Rings, Short Term 12) is set to direct and executive-produce.  Hsu will star alongside Ben Wang (MacGyver), Yeo Yann Yann (Wet Season), Chin Han (Mortal Kombat), Daniel Wu (Reminiscence),  former Taekwondo champion Jim Liu, Sydney Taylor (Just Add Magic), and fellow Everything Everywhere All at Once co-stars Michelle Yeoh (Shang-Chi and the Legend of the Ten Rings) and Ke Huy Quan (Finding Ohana).

“American Born Chinese” began production last February in Los Angeles.  A premiere date for the series has not been announced yet.

Hsu is best known for starring in Everything Everywhere All at Once and for playing Mei in the Amazon series The Marvelous Mrs. Maisel. She can be seen next in the upcoming Peacock series Poker Face.