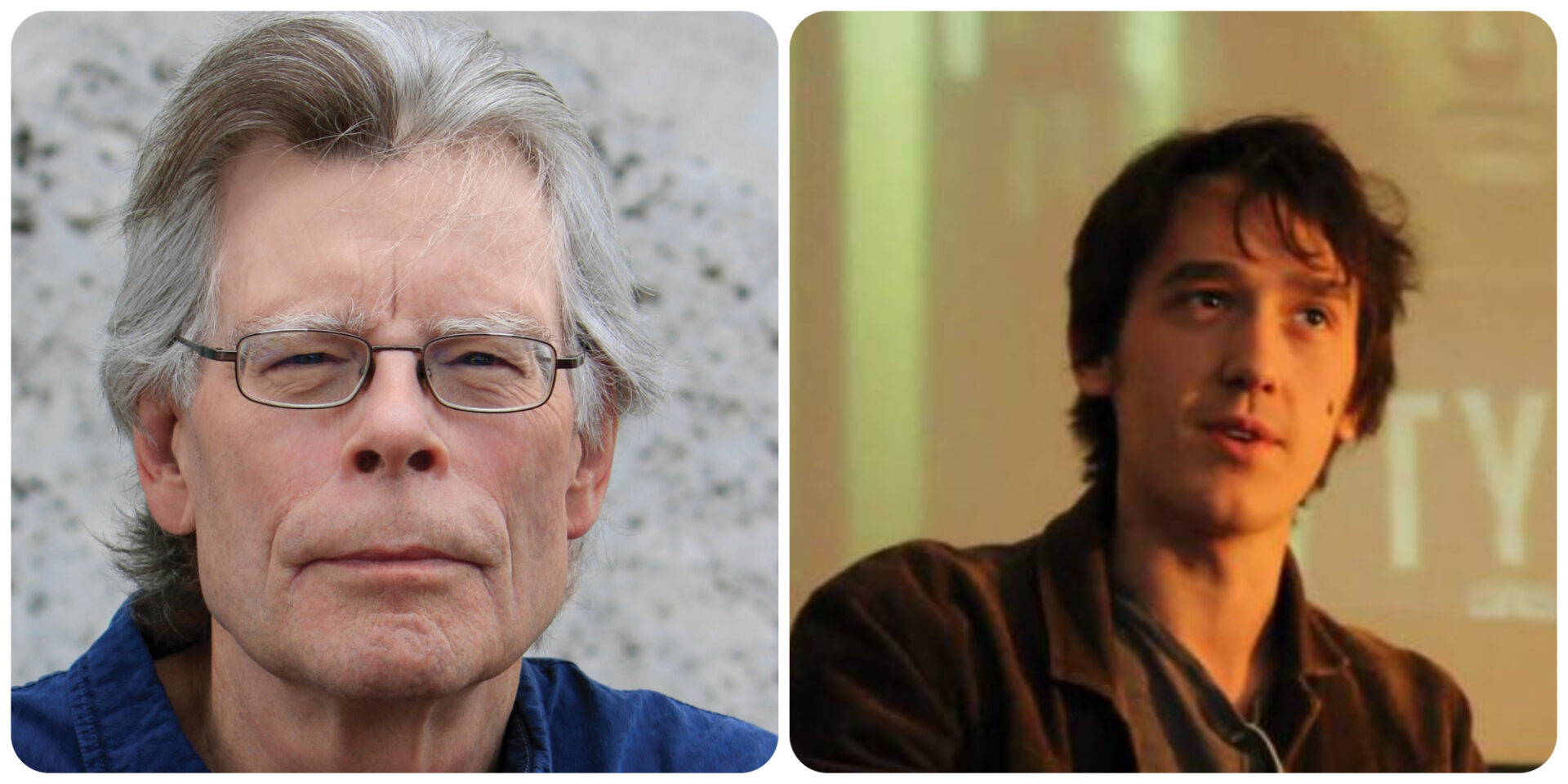 20th Century Studios and Hulu are moving forward with a film adaptation of “The Boogeyman” based on Stephen King’s horror short story.  The two-hour movie will be directed by Rob Savage (Host and Dashcam).

Casting will begin shortly and production is set to begin sometime this winter or spring in New Orleans.

The Boogeyman is a production by 21 Laps. It will be produced by Shawn Levy, Dan Levin, and Dan Cohen, with Beck and Woods serving as executive producers.