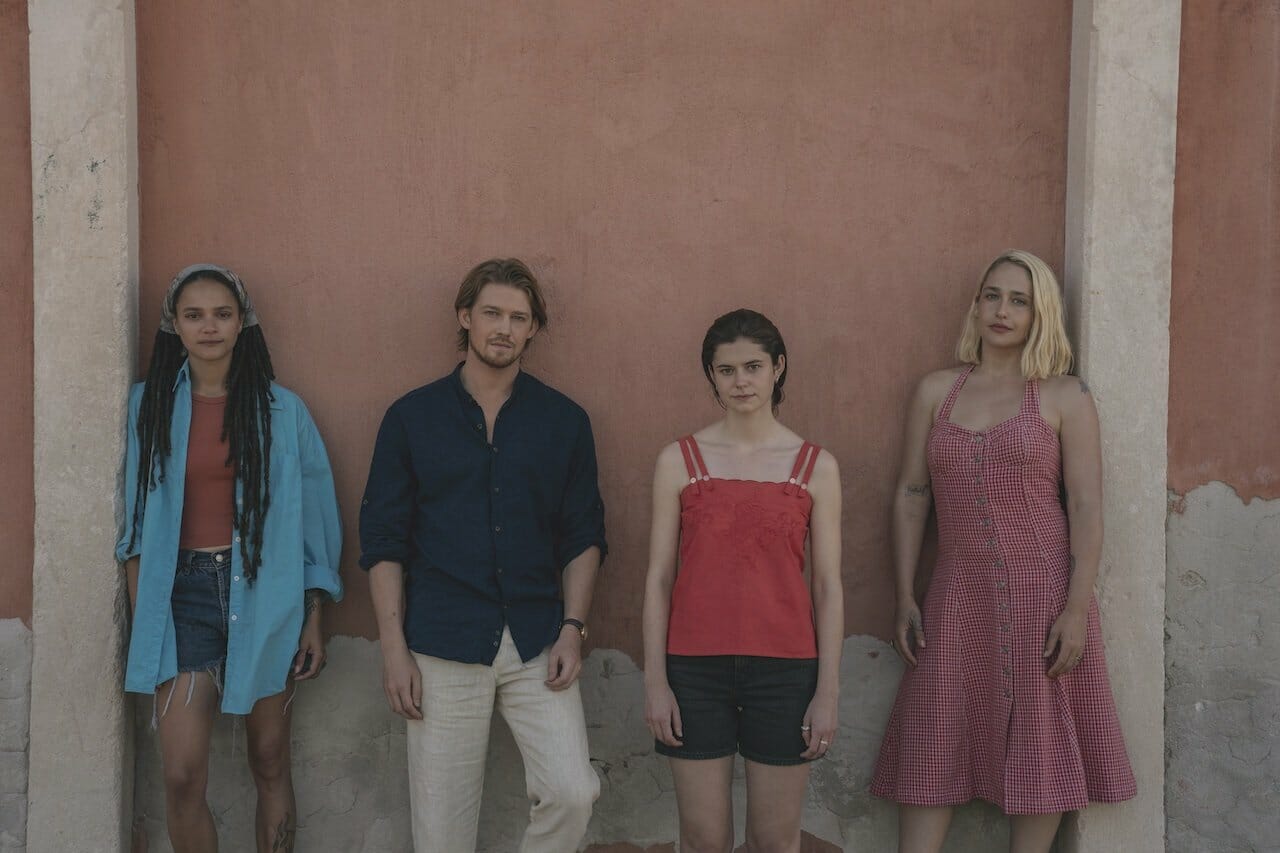 Stephen Rennicks is scoring the upcoming original limited series “Conversations with Friends.”  The series will premiere on Hulu in the United States and on BBC Three in the UK with all 12 episodes launching on Sunday, May 15, 2022.

Based on the award-winning debut novel by Sally Rooney, “Conversations with Friends” follows Frances (Alison Oliver), a 21-year-old college student, as she navigates a series of relationships that force her to confront her own vulnerabilities for the first time.

Rennicks has previously scored the Sally Rooney adaptation Normal People for the same creative team and has also collaborated with Abrahamson on such films as Room, Frank, The Little Stranger and What Richard Did.