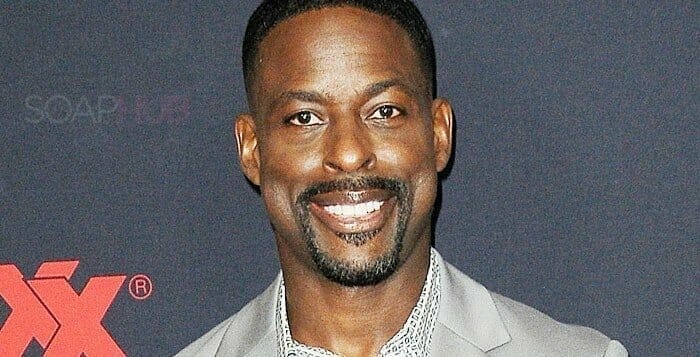 According to Variety, Sterling K. Brown will be narrating the upcoming Disney+ documentary ‘One Day At Disney’.

Disney+ will debut it’s new, 52-episode short-form series One Day at Disney on December 03, launching with a feature-length documentary. This new series takes an in-depth look at the unique and surprising roles these men and women call their daily jobs.

Disney Publishing Worldwide will also release a 224-page coffee table book in conjunction with the release.

Brown recently lent his voice to the Disney animated film “Frozen 2” and also had a role in the Marvel blockbuster “Black Panther.”