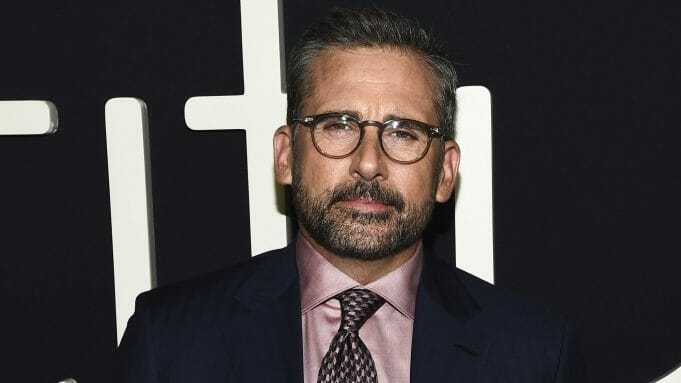 Caroline Moore and Victor Hsu will also executive produce. The show is produced by FX Productions.

“We are excited that Joe and Joel are back with their next series for FX after the great experience of working with them on six amazing seasons of ‘The Americans,’” said Eric Schrier, president of FX Entertainment. “Their creative instincts and mastery of plot and character are on display again with ‘The Patient,’ which will showcase Steve Carell’s remarkable talents as an actor, producer and creative collaborator.”

Oscar- and 11-time Emmy nominee Carell is most known for his role as Michael Scott in The Office and currently stars in The Morning Show.