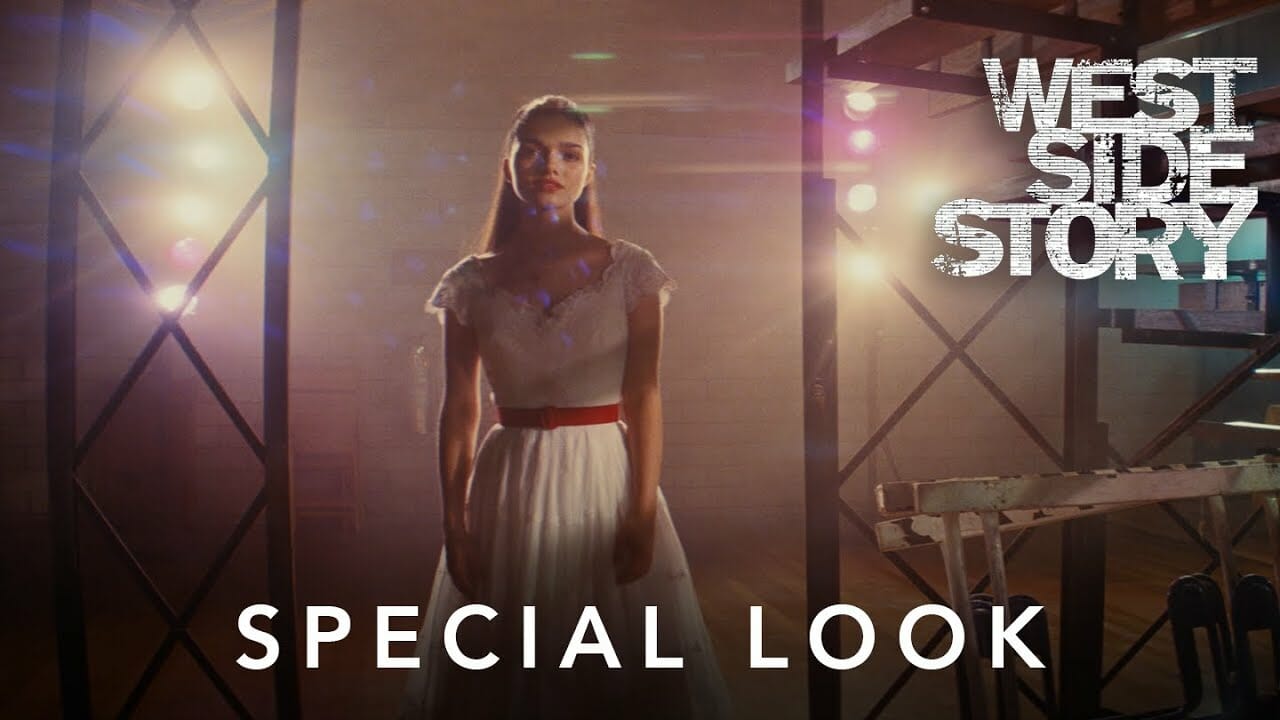 20th Century Studios has released a special look of Steven Spielberg’s “West Side Story” which releases in theaters on December 10, 2021.