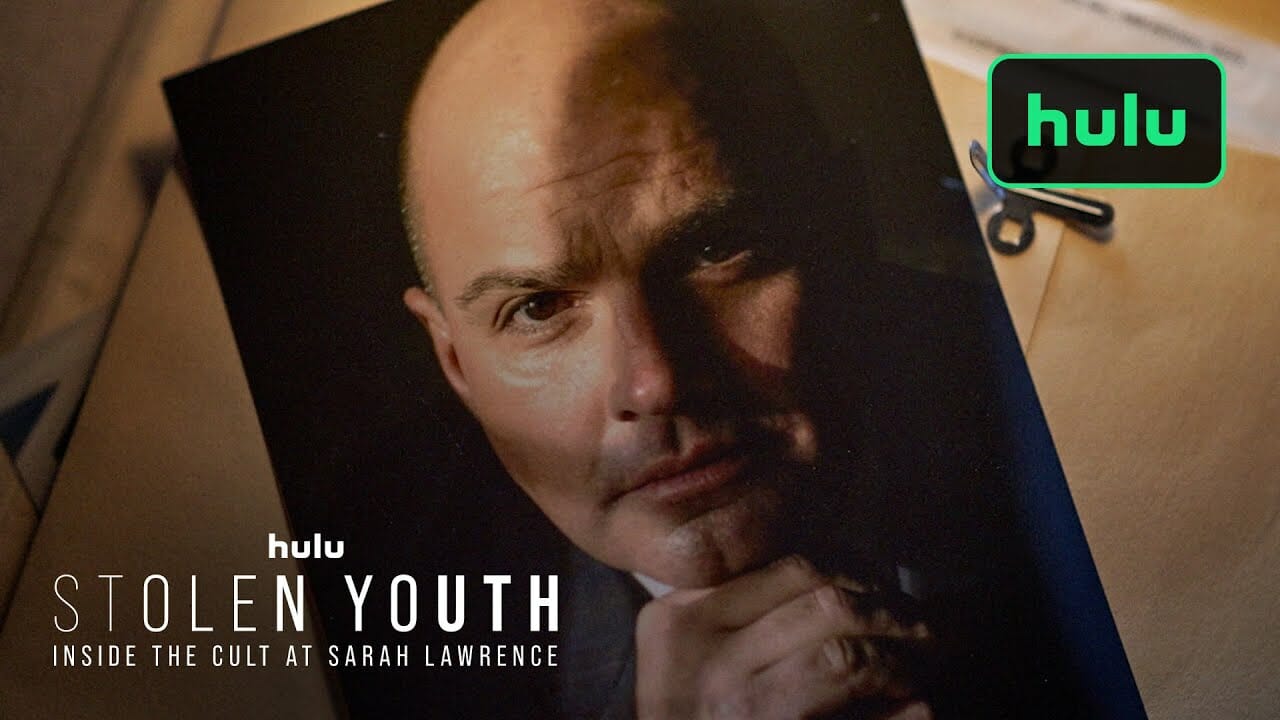 Hulu has announced that “Stolen Youth: Inside the Cult at Sarah Lawrence” will premiere all three episodes on Hulu on February 9, 2023.

A group of bright Sarah Lawrence College students fall under the dark influence of a friend’s father, Larry Ray. With unprecedented access to the survivors who lived with Ray, the series follows the cult from its origins through its still-unfolding aftermath.