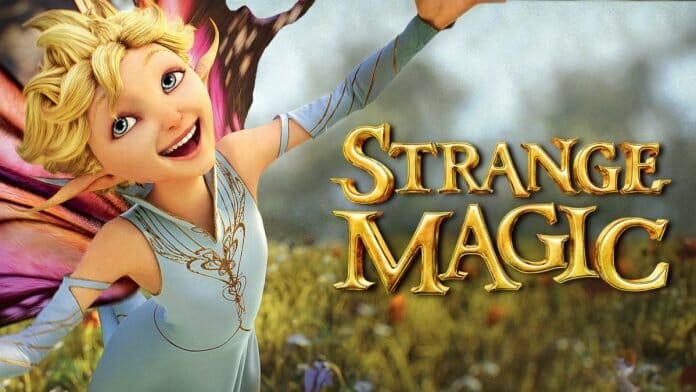 The beginning of each month will often see a few removals from Disney+ due to pre-existing contracts with other streaming service.

‘Strange Magic’ has been removed from Disney+ in the United States and will be heading to Starz later this month.

The removal of ‘Strange Magic’ came as a bit of a surprise since Disney+ does not announce which titles will be leaving every month as Netflix and Hulu does. This movie has also been removed before and returned just back in September.

After meeting Marianne, a fairy princess who is nursing a broken heart, Bog King’s views on love change as he realises that true love does not need a potion to blossom.

The movie is still available in other regions.