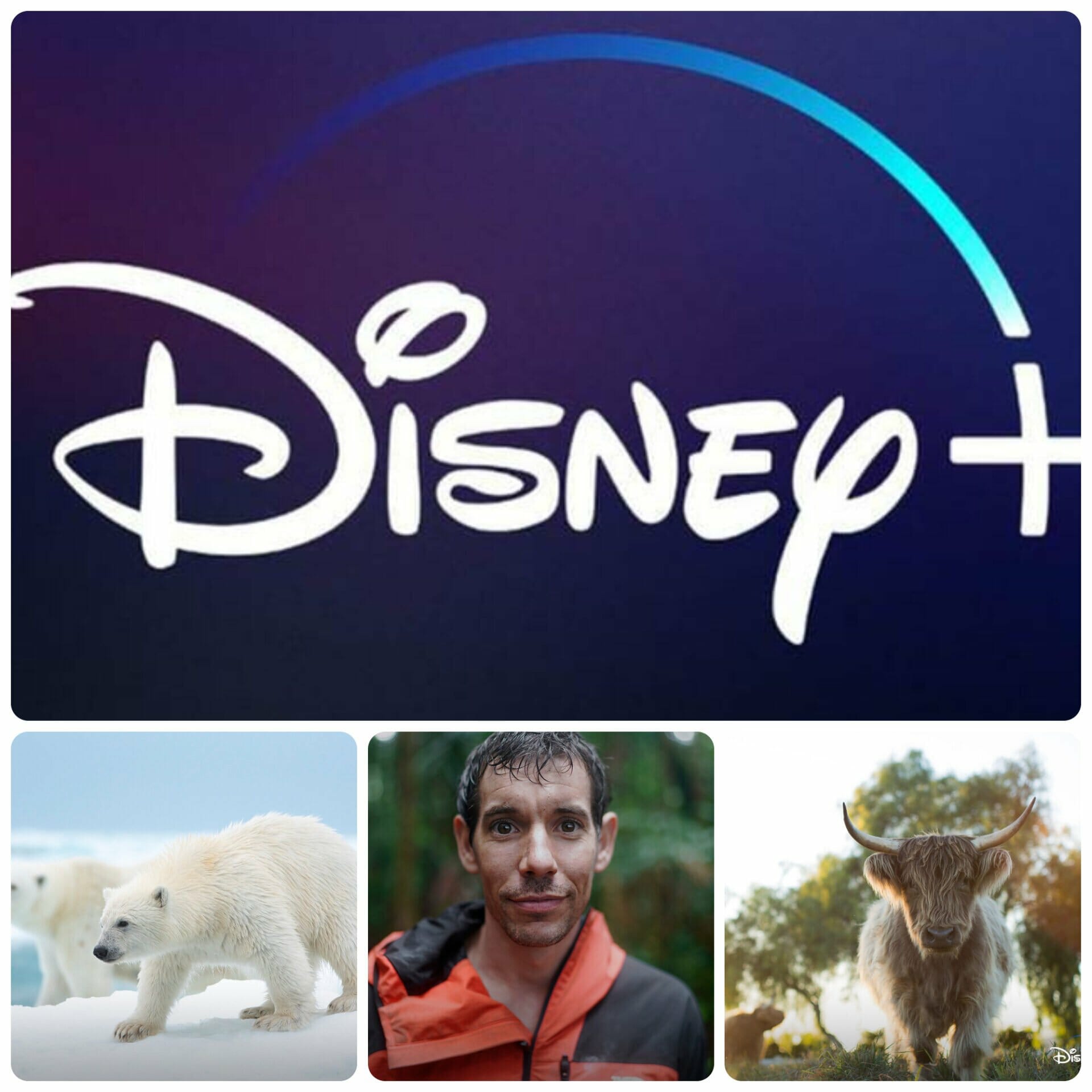 Three new movies and specials will launch this Earth Day on Disney+ to celebrate the power within each of us to create change for the better and inspire connections with the wonders of the world we all share. “Polar Bear,” the next wildlife movie from Disneynature; “Explorer: The Last Tepui” the newest installment of National Geographic’s long-running “Explorer” series; and “The Biggest Little Farm: The Return,” a special update based on the 2018 critically-acclaimed documentary on the making of Apricot Lane Farms, will premiere exclusively on Disney+ on April 22, 2022.

This Earth Day, Disney+ will take viewers on a journey around the world – from the rainforests of Guyana to the farms of California to the icy tundras of the Arctic – to witness and celebrate the diversity and resilience of our planet and the species that inhabit it. Filmed in some of the world’s most fascinating, biodiverse, and mysterious environments, all of these dynamic movies and specials give viewers a revealing look at Earth’s splendors, its ecosystems, and inhabitants that face insurmountable environmental changes and threats. 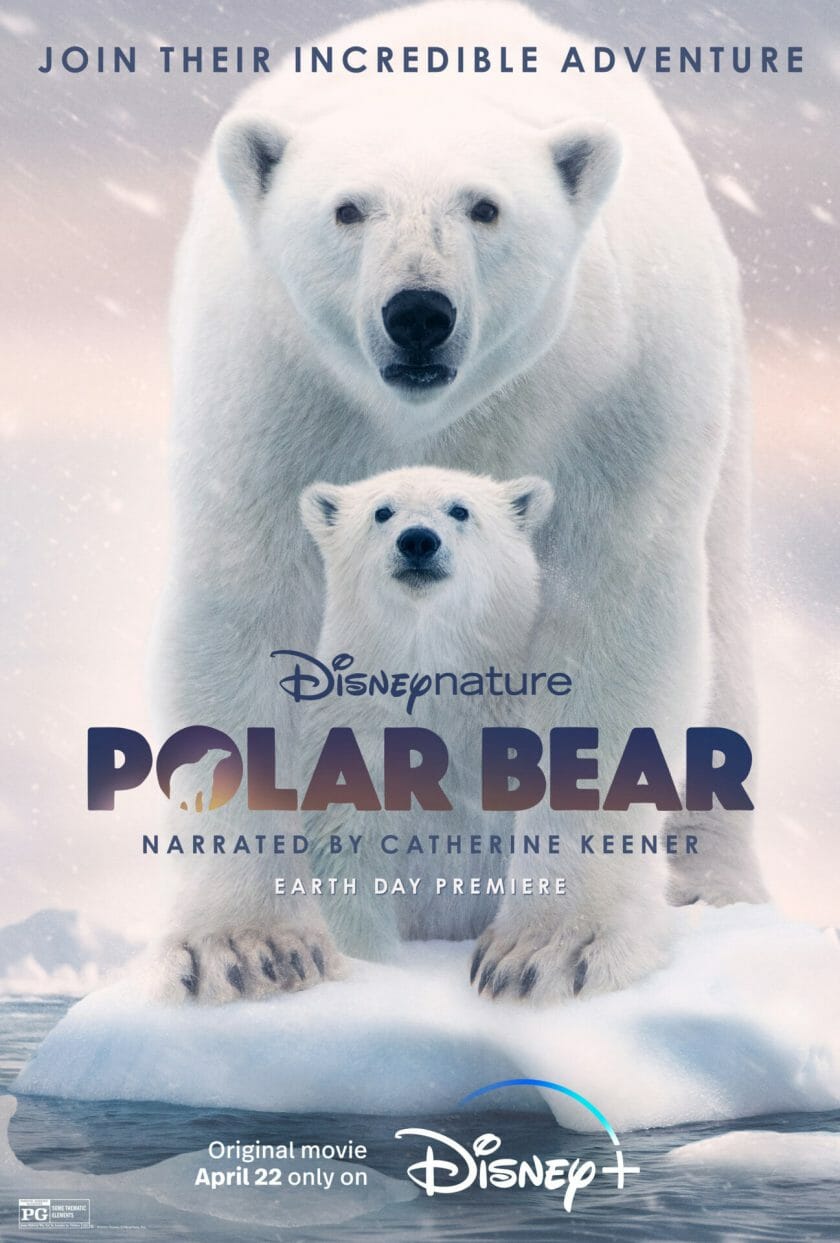 Disney+ and Disneynature revealed today that two-time Academy Award® nominee Catherine Keeneer (“Capote,” “Being John Malkovich”) is narrating “Polar Bear.” The film tells the story of a new mother whose memories of her own youth prepare her to navigate motherhood in the increasingly challenging world that polar bears face today. Helmed by Alastair Fothergill and Jeff Wilson, the directing team behind Disneynature’s “Penguins,” and produced by Fothergill, Wilson, Jason Roberts, Keith Scholey and Roy Conli, “Polar Bear” launches exclusively on Disney+ on April 22, 2022. 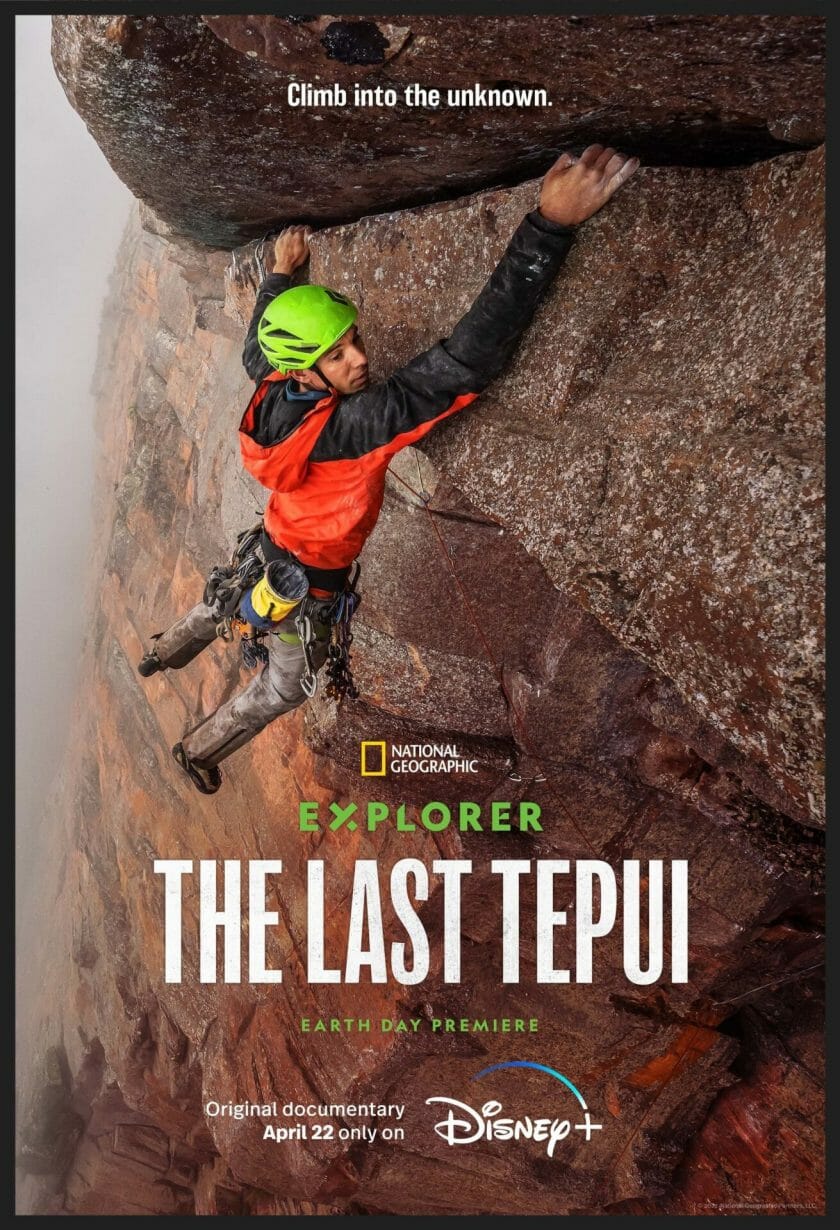 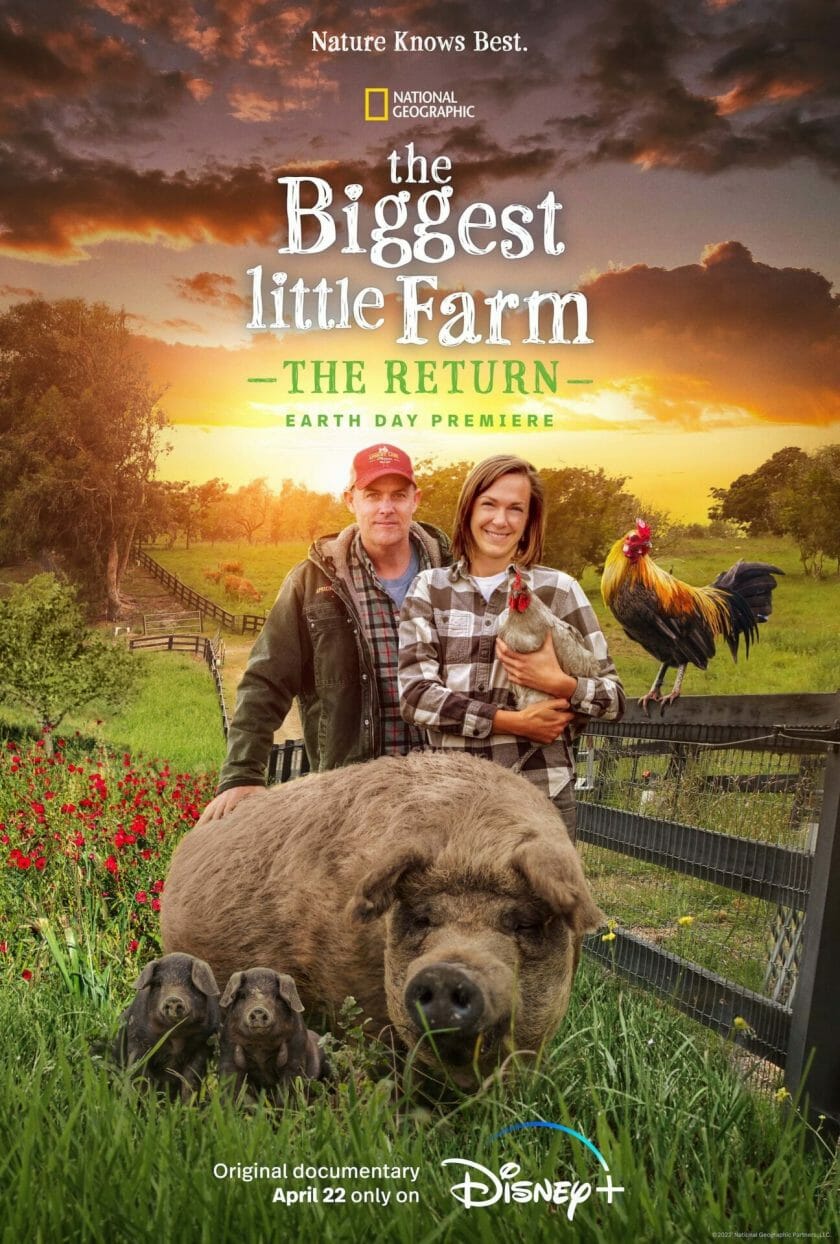 “The Biggest Little Farm: The Return”

The Disney+ Earth Day special “The Biggest Little Farm: The Return,” from National Geographic, is based on the 2018 award-winning feature documentary film that tells the story of John and Molly Chester, who abandon their urban life in Los Angeles to live on a barren farm to grow delicious food in harmony with nature in Ventura County. The new special follows the farmers’ 10-year tireless journey as they transform the land into a magical working farm and document the whole process in this heartwarming special that is akin to a real-life “Charlotte’s Web.” Apricot Lane Farms is a beautiful, complex world that reflects our planet’s biodiversity, and this special introduces audiences to animals that will quickly burrow into their hearts, like Emma the pig who welcomes her newest litter and an adorable lamb named Moe who befriends the family. This Earth Day, see how the farmers utilize the interconnectedness of nature to help build soil health, maximize biodiversity, and regeneratively grow the most nutrient-dense food possible.

2 thoughts on “Streaming This Earth Day on Disney+ Trailer Released”