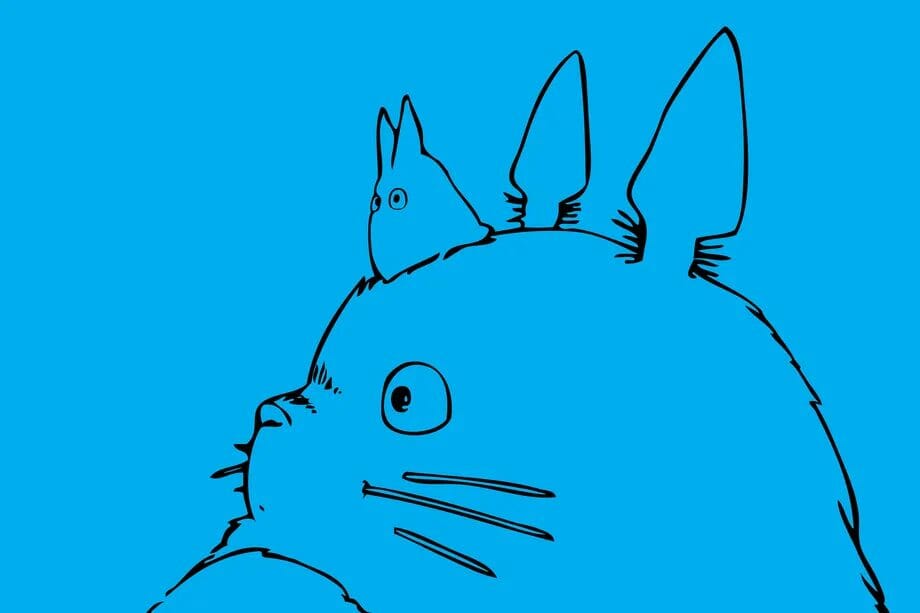 Studio Ghibli, the animation production company behind such films as Spirited Away, Ponyo, My Neighbor Totoro, and Grave of the Fireflies, is teaming up with Lucasfilm for a new mystery project.

Studio Ghibli teased the news on social media which you can see below:

A likely candidate is the second season of Star Wars: Visions which is coming to Disney+ in spring 2023, however nothing has been officially announced yet.

Disney Plus Informer will keep you updated with any new developments to this story.