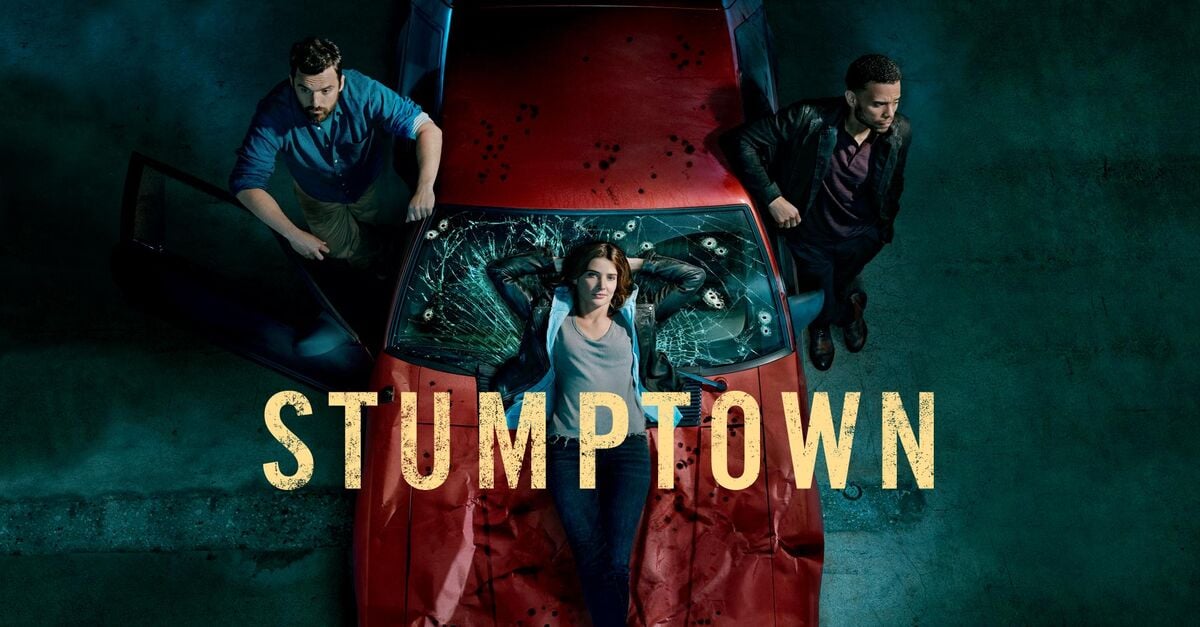 Disney+ has announced the full list of everything coming to the United Kingdom and Ireland in September. One of the library titles that will be added next month is Season 1 of “Stumptown” which arrives on Star on Disney+ on Wednesday, September 22nd.

Dex Parios is a sharp-witted military veteran, who struggles to get by and take care of her younger brother, in Portland, Oregon.

In May 2020, the series was renewed for a second season. However, in September 2020, it was announced that ABC had reversed the renewal decision and canceled the series after one season