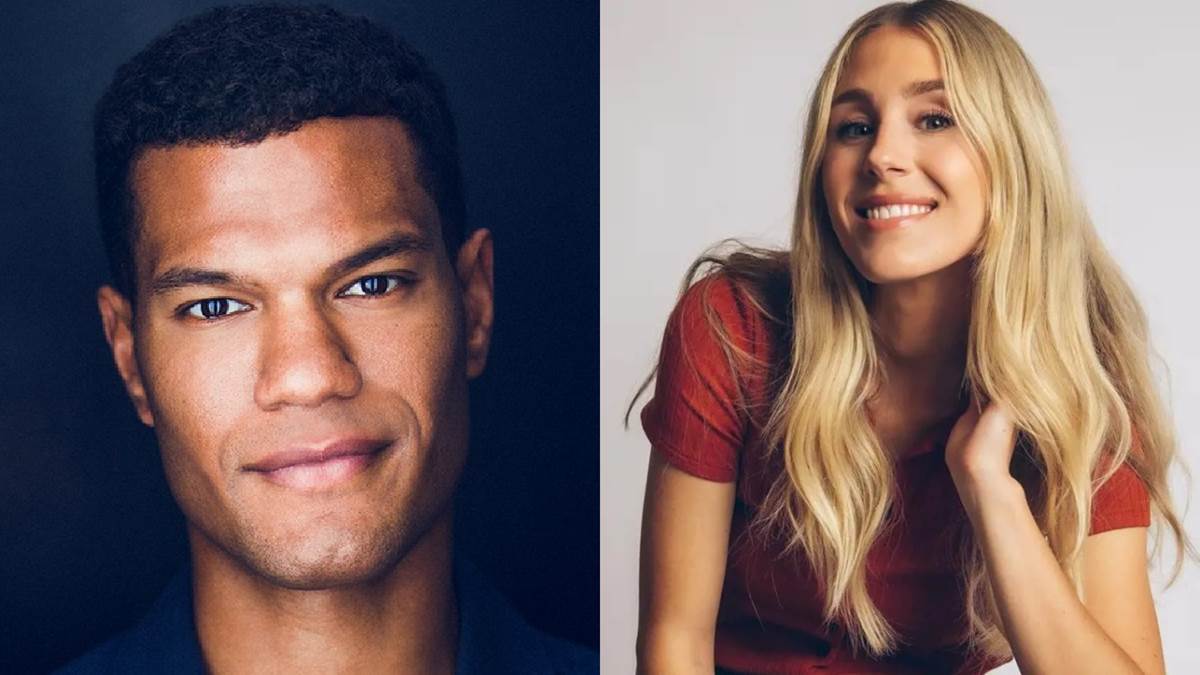 Sullivan Jones (Atlanta) and Lisa Gilroy (Netflix’s Glamourous) have joined the cast of “Interior Chinatown,” a new drama series based on the award-winning book by Charles Yu.

“Interior Chinatown” follows the story of Willis Wu (Jimmy O. Yang), a background character trapped in a police procedural trying to find his way into the larger story–and along the way discovers secrets about the strange world he inhabits and his family’s buried history.

According to Deadline, Jones and Gilroy will play Miles Turner and Sarah Green, respectively, the two lead detectives on the procedural crime show Black & White.  An expert at making flashy arrests—whenever he’s not bantering with his longtime partner Sarah Green—Turner’s seemingly perfect exterior masks someone more complex. Ambitious and hyper-competent, Green is indisputably the best detective on the force, but somehow still finds herself always fighting for the light behind Turner’s shadow.

The 10-episode series will release on Hulu in the US, on Star+ in Latin America, and on Disney+ in all other territories.