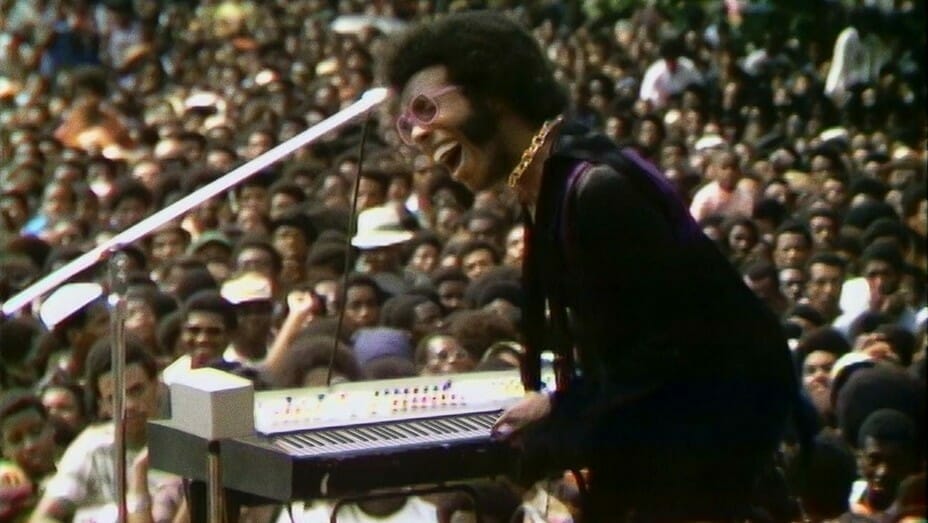 Disney has announced that the Searchlight Pictures’ documentary “Summer of Soul (…Or, When the Revolution Could Not Be Televised)” will debut on Disney+ in the United States on Tuesday, February 8, 2022.

You can watch a teaser for “Summer of Soul” below:

“Summer of Soul” was released in theaters over the summer and is currently available to stream on Hulu in the United States and on Disney+ internationally.