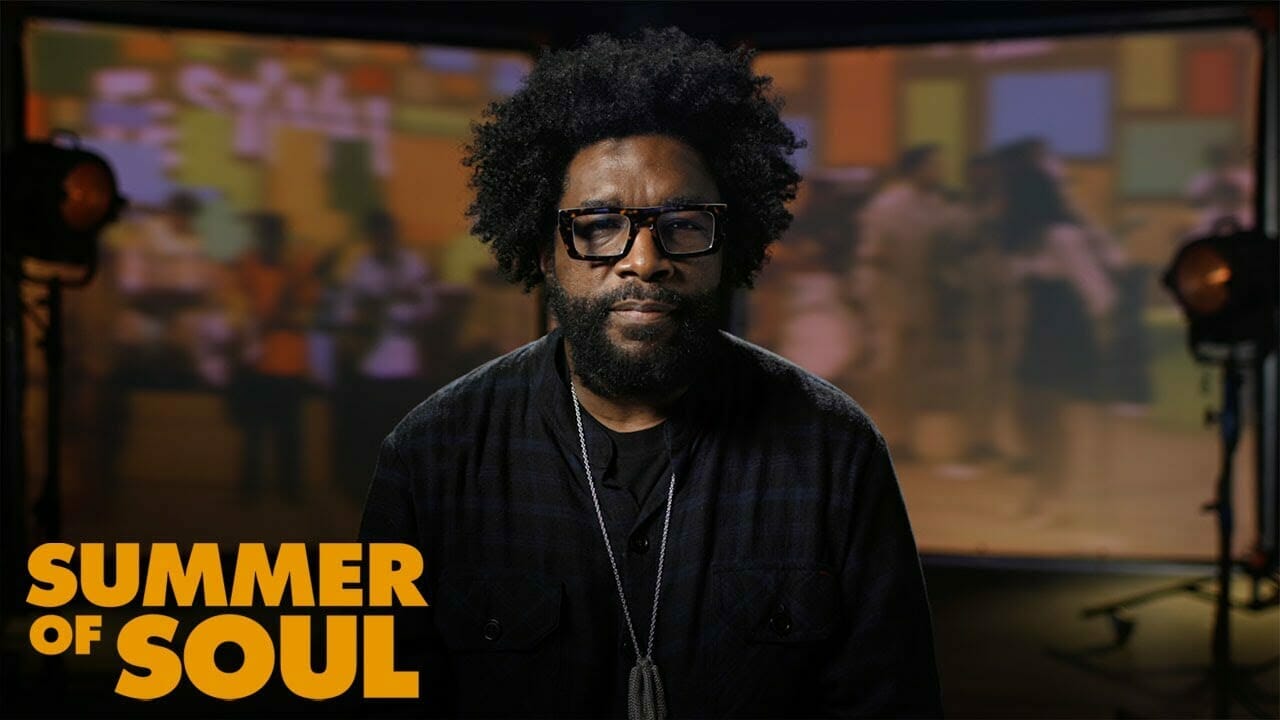 Searchlight Pictures has released a new featurette for its upcoming film “Summer of Soul” which releases in theaters and on Hulu in the United States on Friday, July 2nd and Star on Disney+ in the United Kingdom and Ireland on July 30th.  Check out the video below: