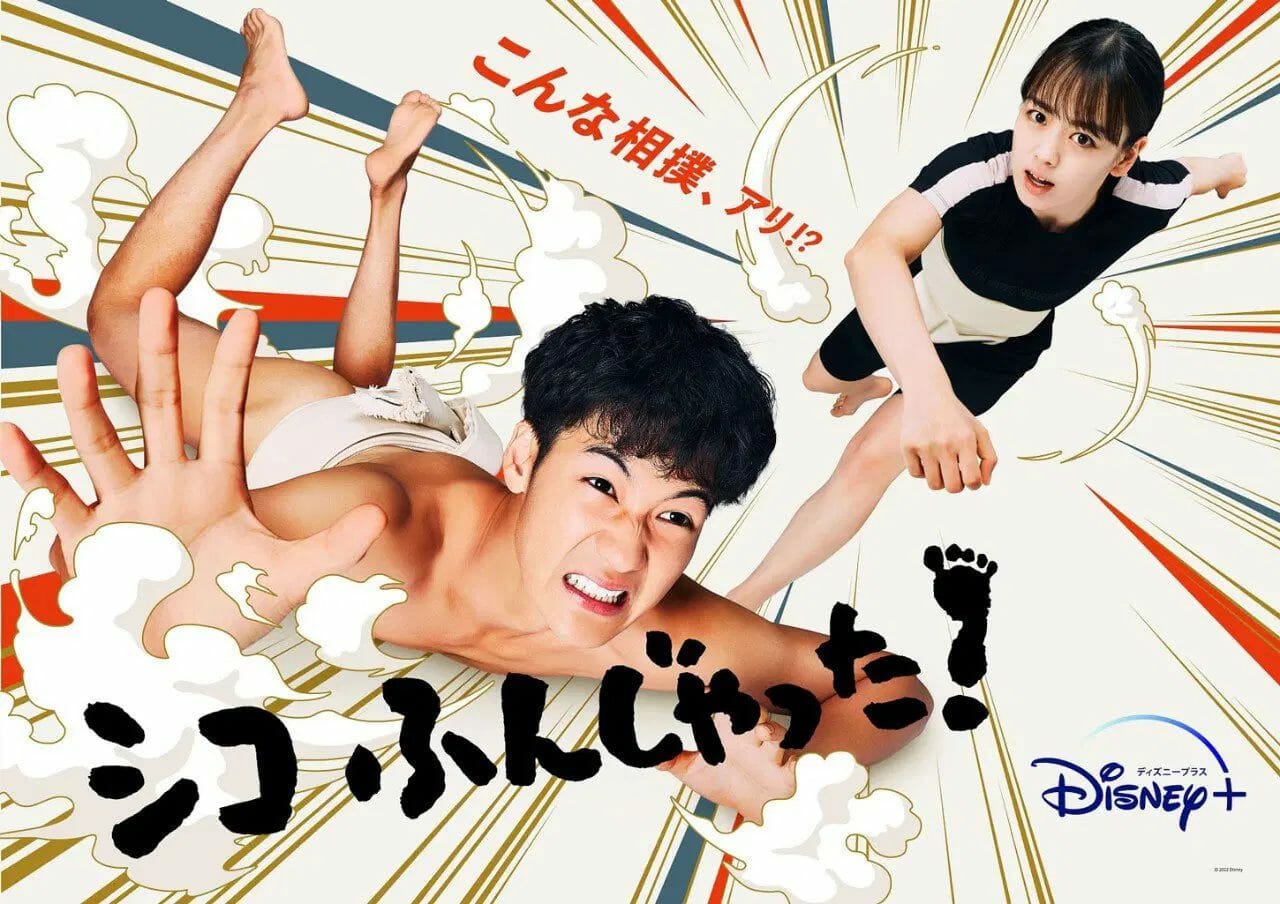 Based off the award-winning 1991 movie by Masayuki Suo with Misa Shimizu and Naota Takenaka reprising their roles, ‘Sumo Do, Sumo Don’t’, has finally landed on Disney+ globally.

In typical Disney+ style, “Sumo Do, Sumo Don’t” won’t be dropping all episodes at once but will instead follow a weekly release schedule. Continue reading for the full details.

Sumo Do, Sumo Don’t episode 10 will be released globally on Disney+ on Wednesday, December 21, 2022.

Sumo Do, Sumo Don’t episode 10 will be released at the following times:

How Many Episodes ‘Sumo Do, Sumo Don’t’

‘Sumo Do, Sumo Don’t’ will consist of 10 episodes during its first season.

‘Sumo Do, Sumo Don’t will start streaming on Disney+ on Wednesday, October 26, 2022, with the first two episodes.  New episodes will release every Wednesday.  There are 10 episodes total.

Where To Watch ‘Sumo Do, Sumo Don’t’

You can stream ‘Sumo Do, Sumo Don’t’ on Disney+ in many regions including the United States, United Kingdom, Canada, Australia, and many more.