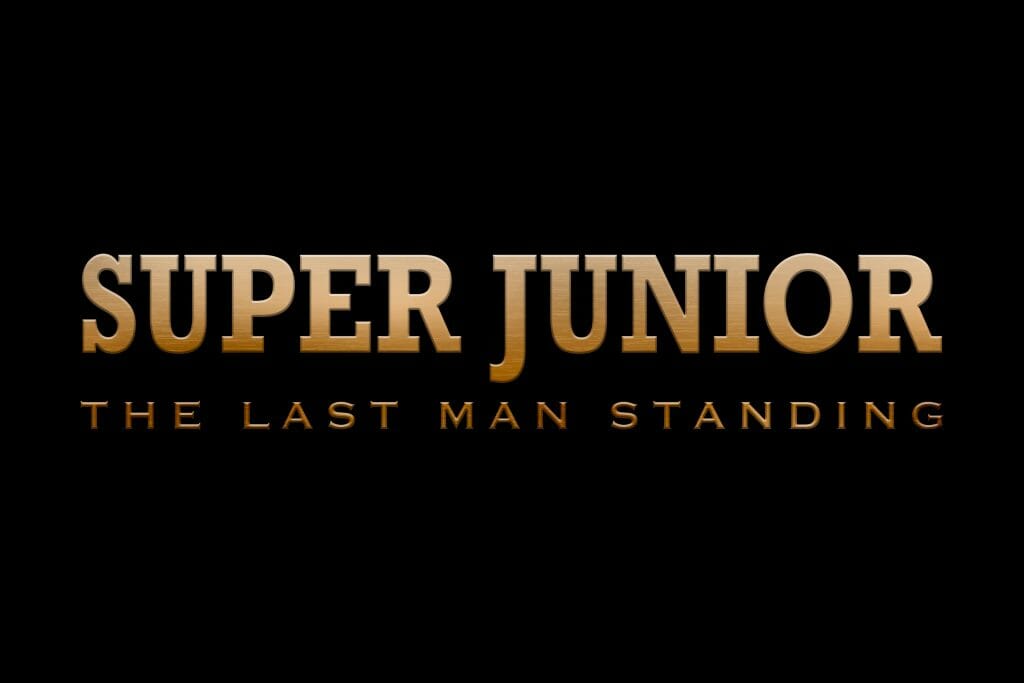 Disney has released the trailer for the upcoming documentary series “Super Junior: Last Man Standing” which will release on Disney+ in many countries including Australia and Canada on Wednesday, January 18, 2023.

On November 6, 2005, the K-pop group Super Junior made their debut.  First leaving their mark on Asia, they rapidly grew and amazed audiences across the world. In “Super Junior: The Last Man Standing,” viewers are taken behind the scenes in a one-of-a-kind exploration of Super Junior and its members, offering new insights into the modern K-pop industry. 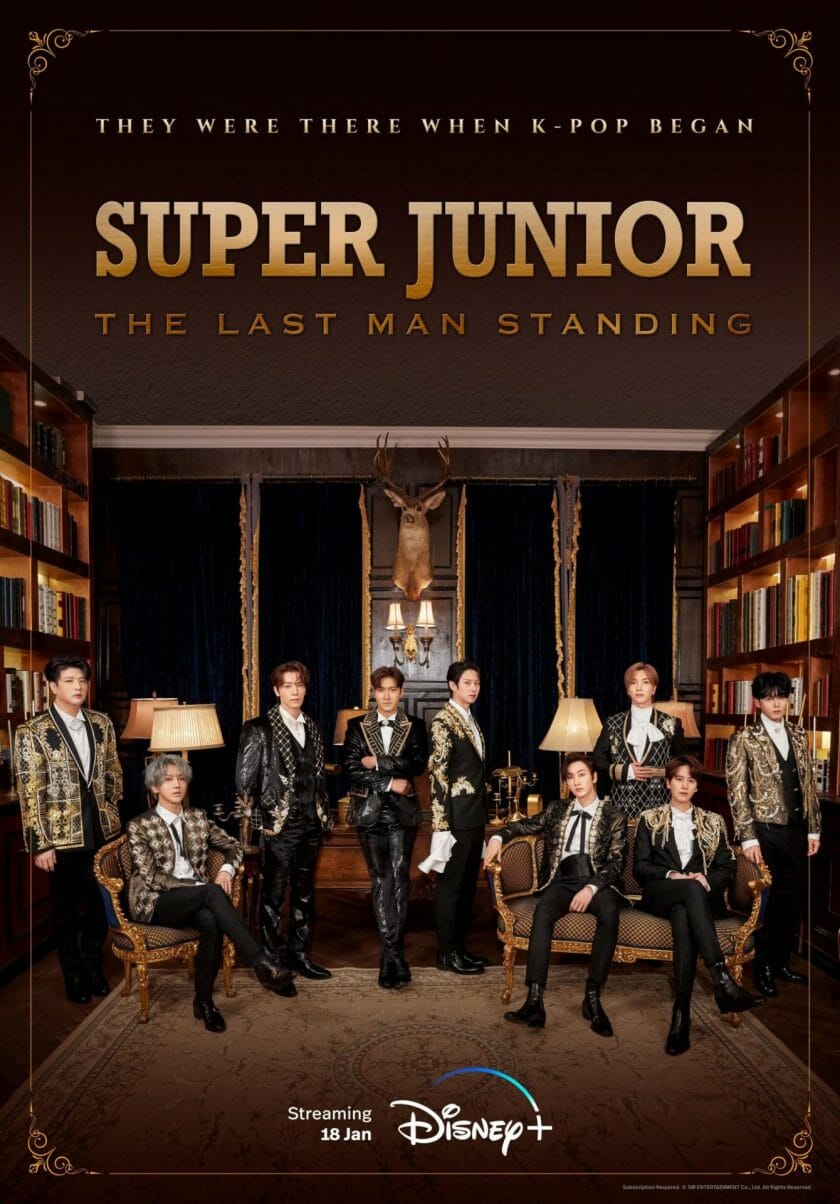