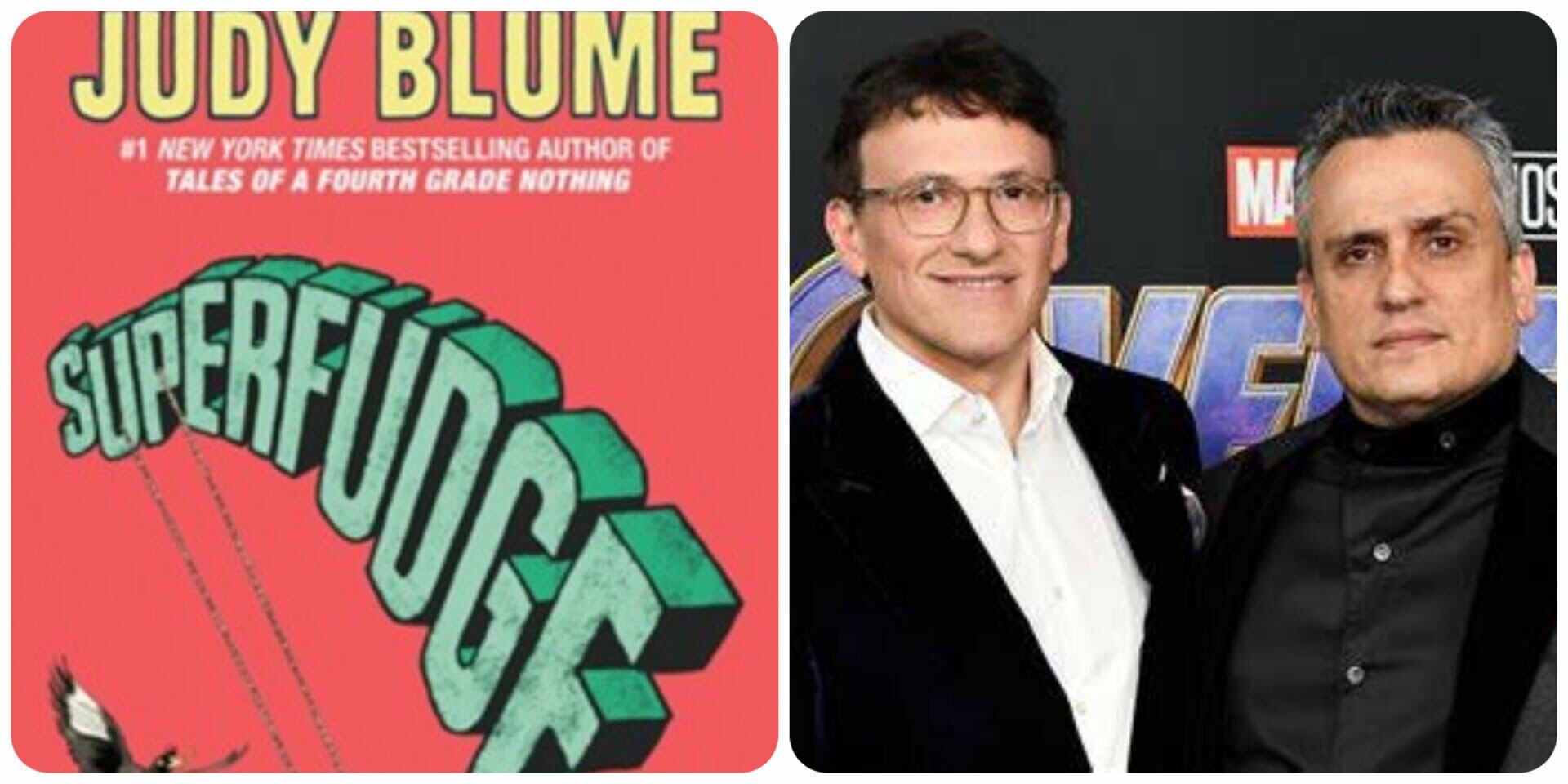 Disney+ is developing “Superfudge,” an original animated movie based on the book by Judy Blume, from The Russo Bros.

Based on the global, best-selling book by Judy Blume and from Joe and Anthony Russo of the Marvel Cinematic Universe, “Superfudge” centers on The Hatcher family. Twelve-year-old Peter Hatcher almost has it all — two boomer parents, a perfect though slightly odorous turtle, his very own bedroom in a cramped Manhattan apartment, a ride-or-die best friend Jimmy and eight whole weeks of summer vacation ahead of him — with just one massive problem. Farley Drexel Hatcher, his 3-year-old brother, aka Fudge. Fudge isn’t just a problem; he is a tornado, a tsunami, a superstorm, an arctic bomb of chaos and destruction. And when Fudge runs away under Peter’s watch, an epic family adventure across NYC ensues. One that ultimately brings these two together just as their world is turned upside down by the arrival of a brand-new problem — an infant baby sister — reminding us all that nothing is ever constant … except change.

The movie is written by Amos Vernon and Nunio Randazzo and produced by The Russo Brother’s AGBO.

A release date for “Superfudge” has not been announced yet.