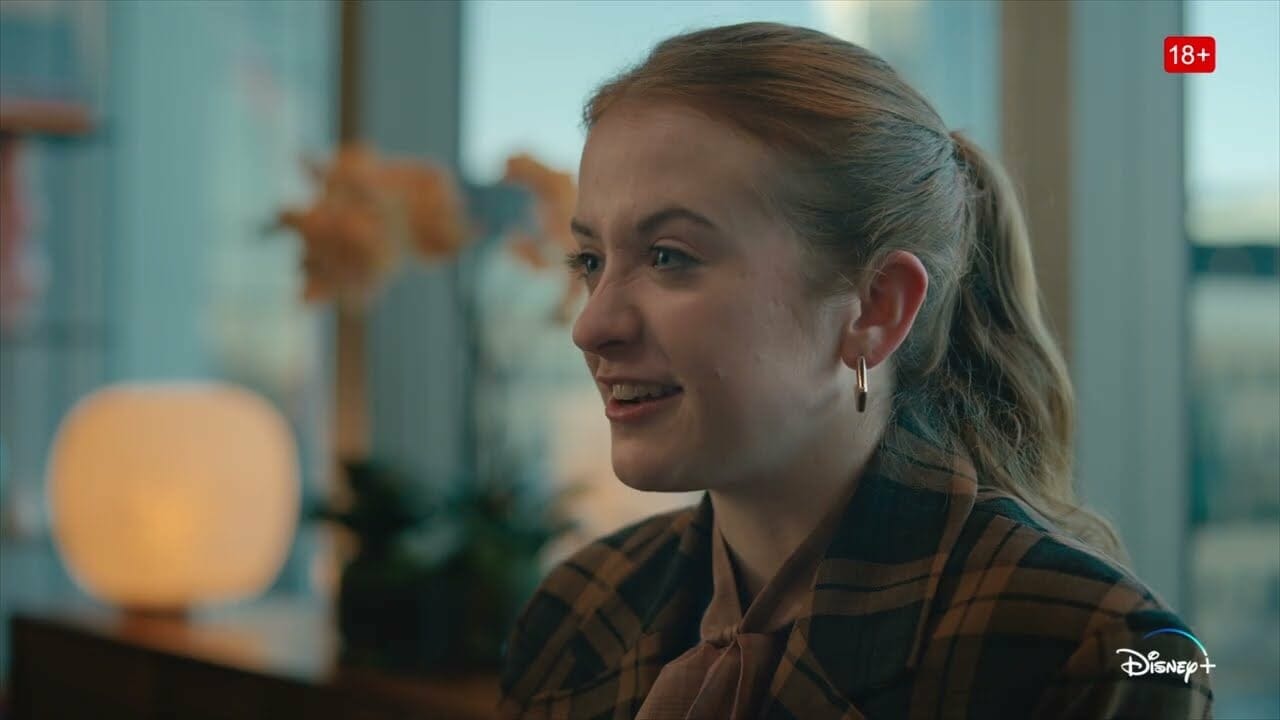 Today, Disney+ released the official trailer for new UK Original comedy series “Extraordinary,” coming January 25, 2023, to Disney+ in many countries including the United Kingdom Ireland and Australia. All eight episodes will drop all at once. The series will also release on Hulu in the United States on the same day.

Also, check out some stills from the series below:

“Extraordinary” will be the newest Disney+ UK Original series to launch on the platform, following rom-com action thriller “Wedding Season” and docu-series “Save Our Squad with David Beckham”, available to stream now.

Disney’s International Content and Operations team continues to work with outstanding creators and premium producers as part of the company’s commitment to source, develop and produce high-quality original productions from around the globe.