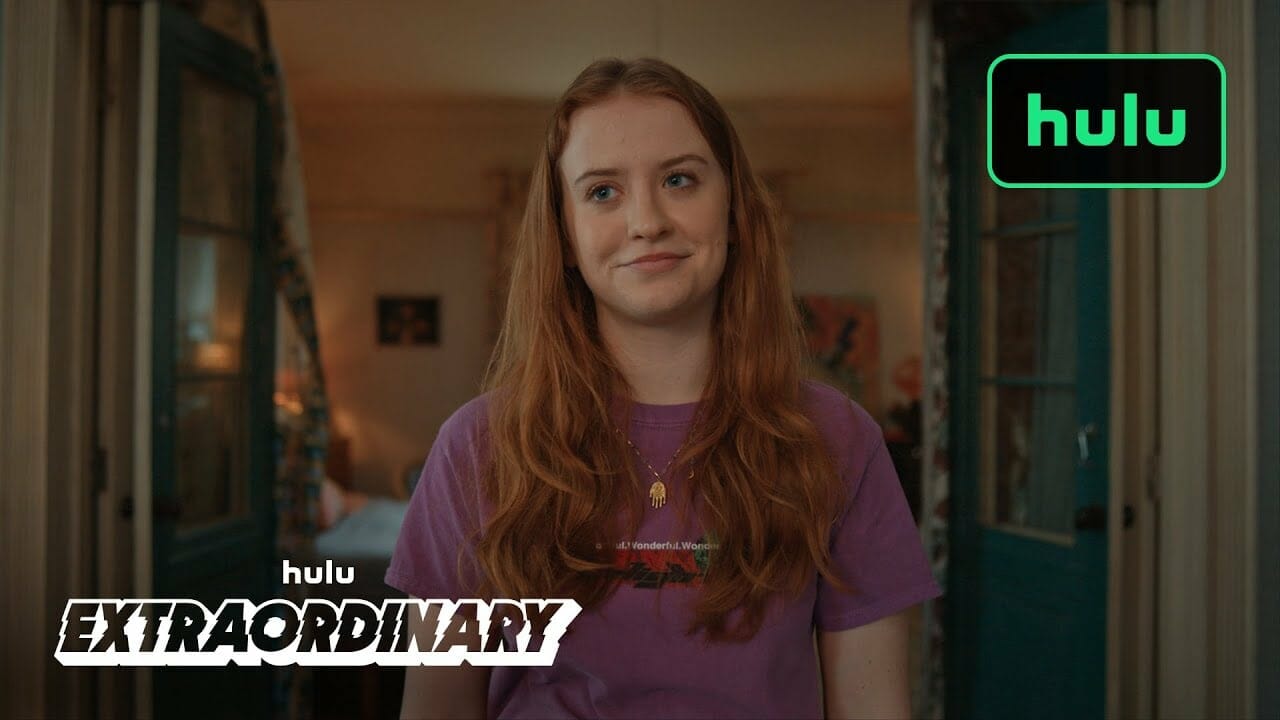 Hulu has released the trailer for the UK Original comedy series “Extraordinary” which will release on Hulu on Wednesday, January 25, 2023.  The series will also release on Disney+ on the same day in many countries including the United Kingdom and Ireland.

“Extraordinary” is somewhere between a sitcom and an existential crisis: an eye-popping, shocking, hilarious, and bittersweet comedy about finding your way in the world, when all you’ll ever be is ‘ordinary’.

Also, check out some stills from the series below: 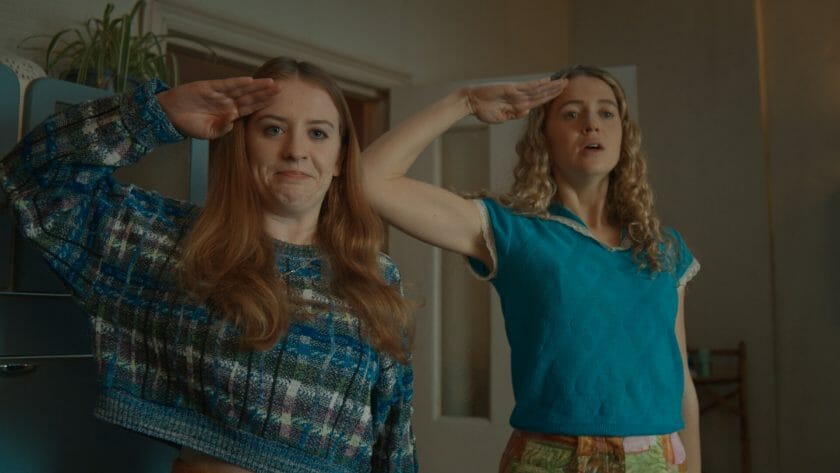 Ten years ago, everyone over the age of 18 got their superpower. But Jen, a painfully self-aware 25-year-old woman, is still waiting to get hers. She’d take anything at this point. Adrift in a big, confusing world and armed with nothing but a bit of hope, a lot of desperation and her flatmates, Jen begins her journey to find her maybe-superpower.

“Extraordinary” was one of the first UK originals unveiled for Disney+’s 60 planned European productions by 2024.