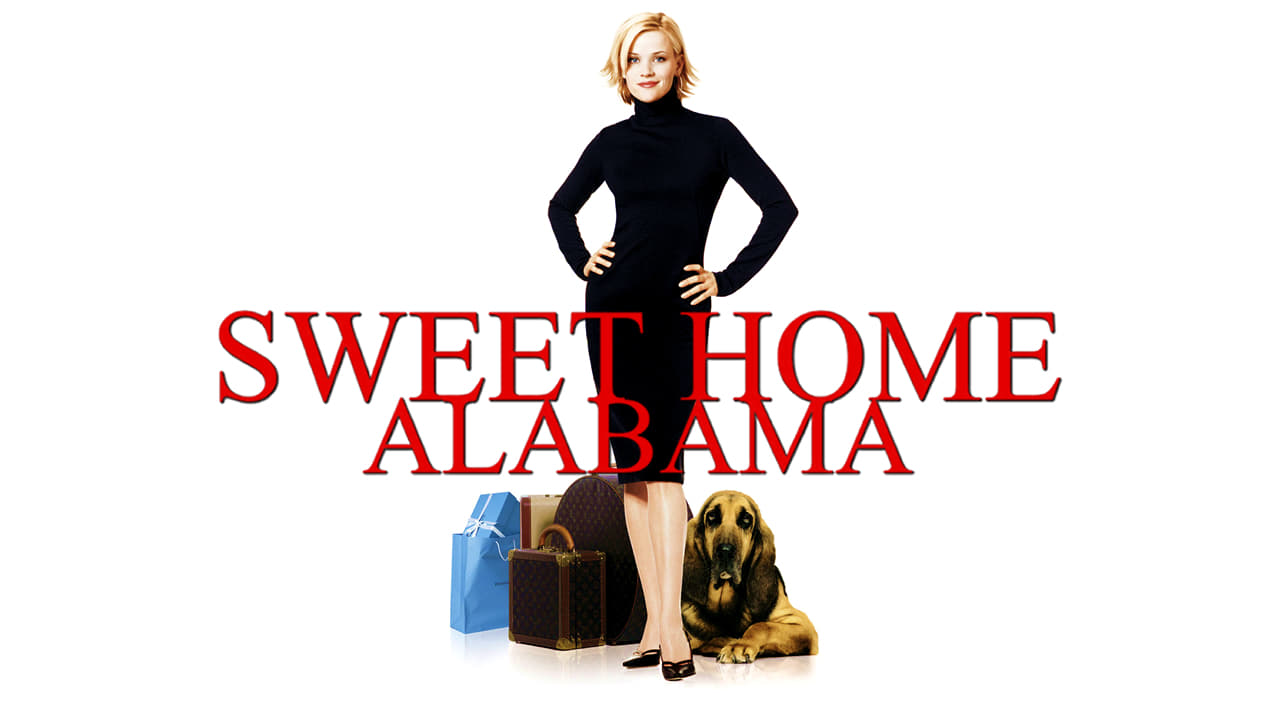 Disney has announced that “Sweet Home Alabama” (2002) will arrive on Disney+ in the United Kingdom and Ireland on Friday, July 8, 2022.

New York fashion designer, Melanie Carmichael suddenly finds herself engaged to the city’s most eligible bachelor. But her past holds many secrets—including Jake, the redneck husband she married in high school, who refuses to divorce her. Bound and determined to end their contentious relationship once and for all, Melanie sneaks back home to Alabama to confront her past.