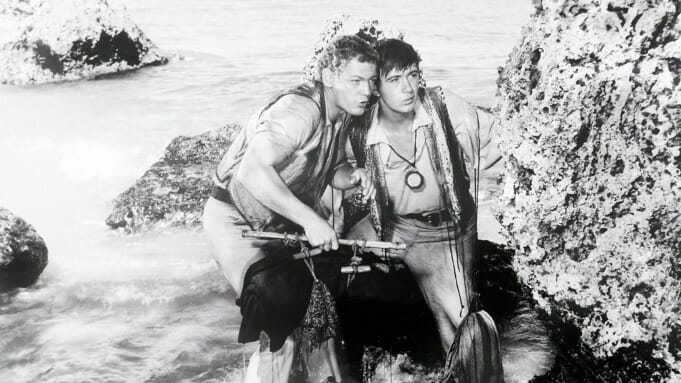 The series  is based on the 1960 film and follows a shipwrecked family who build a home on a deserted island.

The film, which came out in 1960, starred John Mills, James MacArthur and Dorothy McGuire and was directed by Ken Annakin.