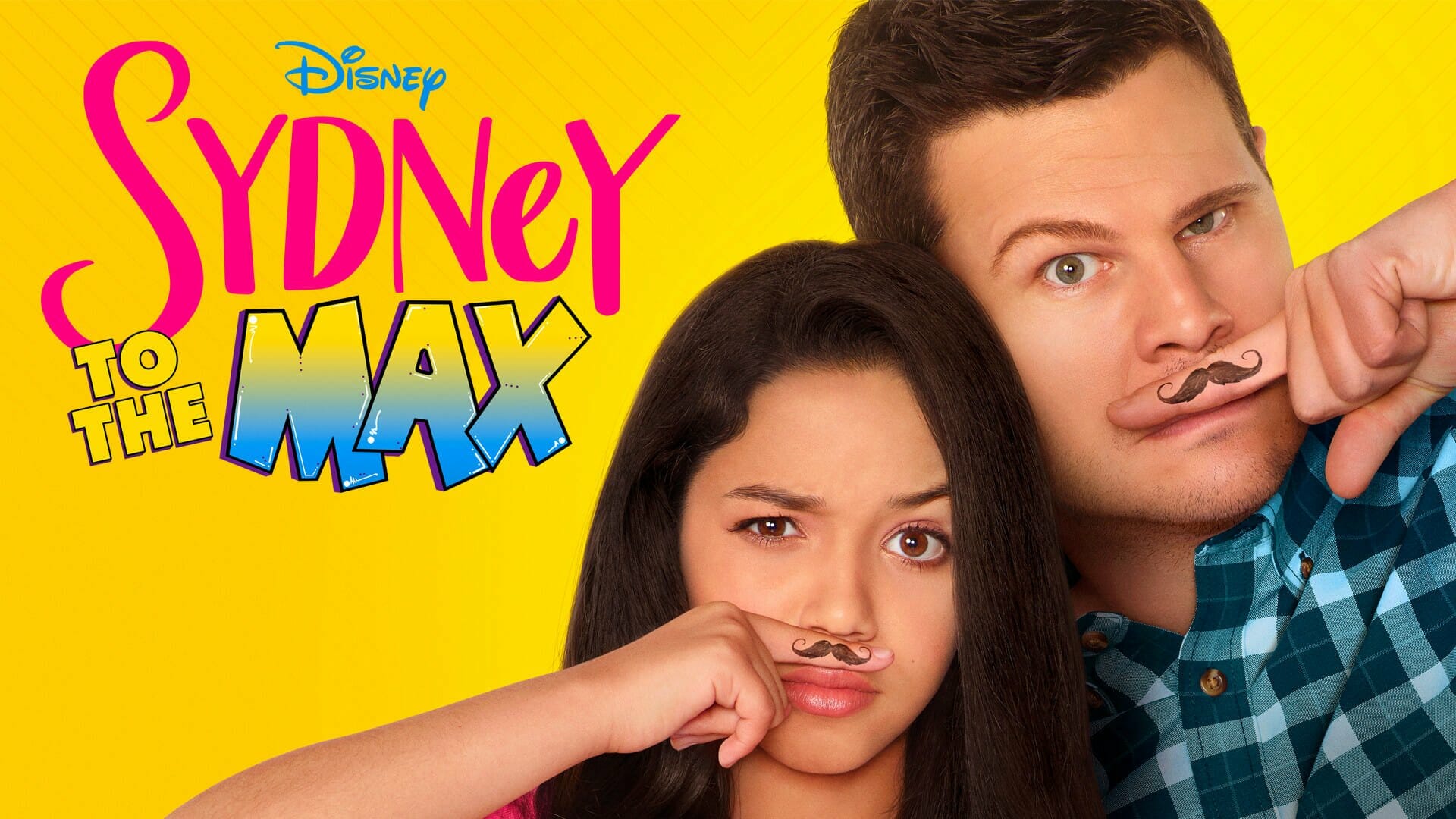 Disney+ has announced the full list of everything coming to the streaming service in May in the United States and Season 3 (Episodes 1-8) of Disney’s Sydney to the Max will arrive on Friday, May 28th.