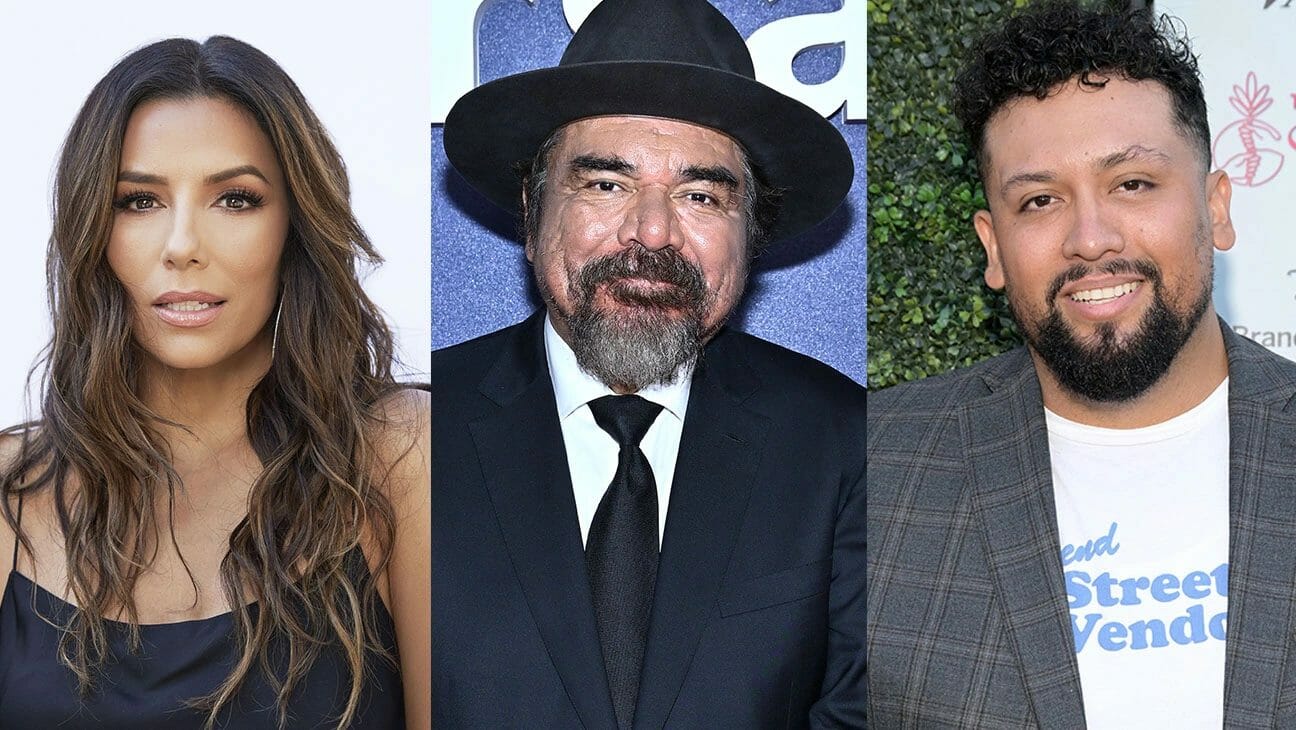 Last fall, it was announced that Eva Longoria and George Lopez are set to star in a new “Alexander and the Terrible, Horrible, No Good, Very Bad Day” film for Disney+.  The feature will be a Latino-centric adaptation of the best-selling children’s book by Judith Viorst.

According to THR, this new version follows a Mexican American family who have recently lost their connection to each other and their roots, as they embark on an epic road trip that immediately goes hilariously wrong.

Longoria will play reportedly Alexander’s mother, a travel writer who has lost her passion for work, while Lopez has been cast as the family’s grandfather, a tough biker.

The DisInsider has recently provided a more detailed synopsis of the film which you can see below:

“11 year old Alexander Garcia thinks he has the worst luck in the world, and when his family–dad Henry, mom Val, grandma Lidia and siblings Mia and David–head out for a road trip to the desert parks of California, he’s pretty sure that, statistically speaking, disaster waits around every corner. His feeling is only exacerbated when he learns to his shock that his great-grandfather, Alejandro Garcia, whom he was named after, was cursed, and burned down the very town of which he was the mayor, But though many of Alexander’s worst fears–and some he couldn’t even have imagined–come true on this trip, the Garcia family also learns valuable lessons about resilience, heritage and the simple joys of nature and family–which makes Alexander understand that maybe he’s not so cursed after all…”

Marvin Lemus, the co-creator and showrunner of Gentefied, will direct the movie.  Matt Lopez (Father of the Bride, Clifford the Big Red Dog) will provide the script. Shawn Levy’s 21 Laps and The Jim Henson Company are producing the film.

Filming is slated to begin this spring in New Mexico.

A release date for Disney+ has not been announced yet.