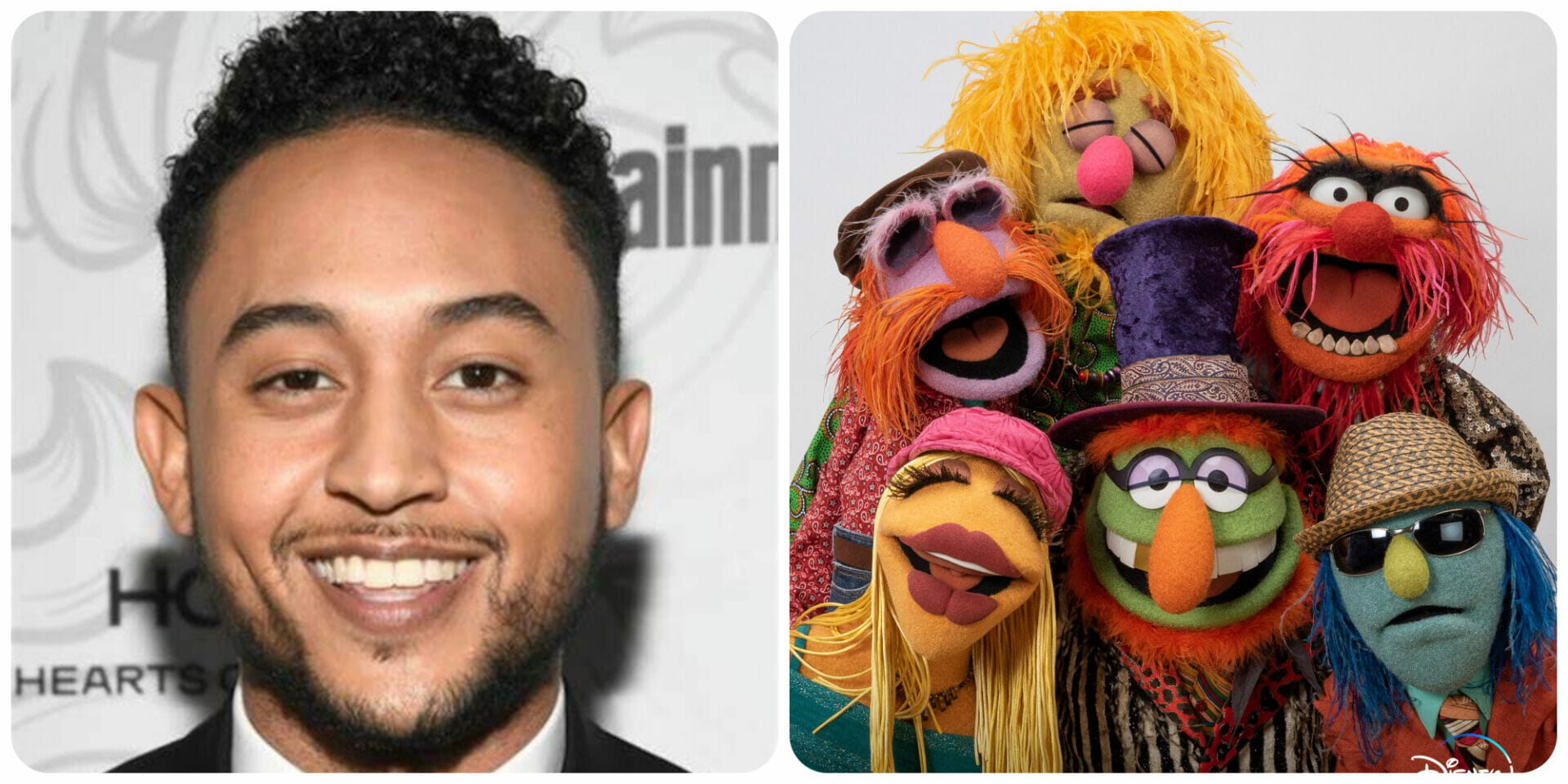 According to Variety, “Mowry will star as Gary “Moog” Moogowski. Described as a lovably awkward die-hard superfan of the band, he loyally follows them from gig to gig. Moog is an avid audiophile who knows his way around a mixing board. Since he is a walking encyclopedia of the band, he’s often able to offer advice or guidance to Nora (Lilly Singh) when she’s having trouble wrangling, communicating with or even understanding them. As Moog continues to work closely with Nora, he begins to hope that maybe she’ll see him less as a goofy sidekick and more as a leading man.”

Mowry’s credits include starring in The WB series Smart Guy for three seasons in the lead role, the hit Freeform series Baby Daddy, the newly-launched CBS multi-cam comedy How We Roll and many more.

The first season of “The Muppets Mayhem” will reportedly consist of 10 half-hour episodes.  A Disney+ release date for the series has not been announced yet.