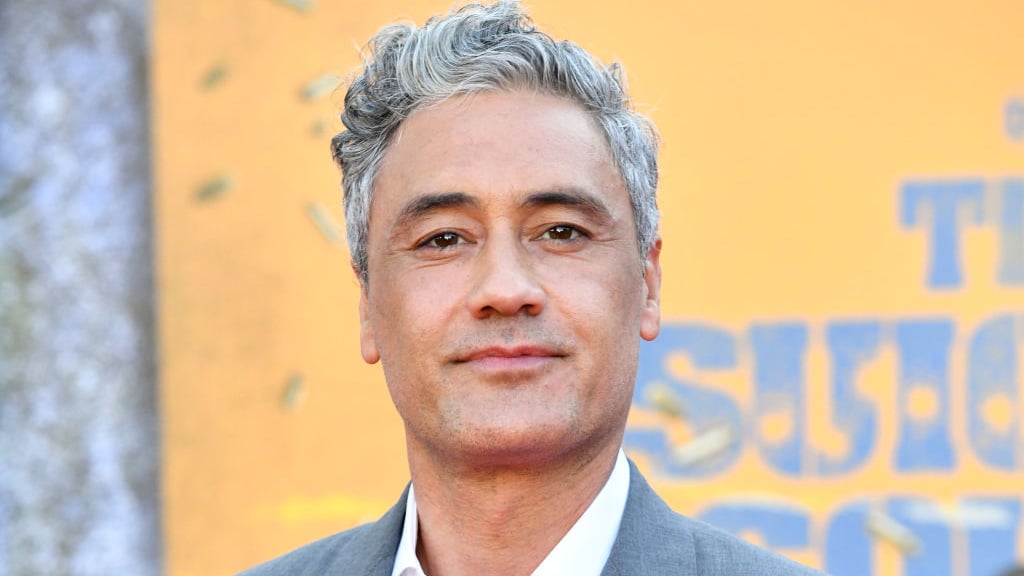 Academy Award winner Taika Waititi is directing and co-writing a Star Wars feature film with co-writer Krysty Wilson-Cairns.  Not much is known about the movie so far, however, Waititi recently gave an interview with ScreenRant in which he said he wants to make sure it fits within the franchise’s wheelhouse.  You can see what Waititi said below:

That’s yet to be seen. I don’t know. I’m still writing. I’m still coming up with the ideas and storylining it and just wanted to make sure that it feels like a Star Wars film.

Because, I could say, “Oh yeah, we’ll just write any old thing and set in space and then put Star Wars on the front.” But it wouldn’t be a Star Wars film without certain elements and a certain treatment, so I’ve just got to make sure that it stays within that wheelhouse.

Not much is known about Waititi’s Star Wars feature however Lucasfilm president Kathleen Kennedy recently shared the film was aiming for a late 2023 release.

Disney was originally holding a December 22, 2023 spot for the Patty Jenkin’s Star Wars: Rogue Squadron film which has been put on hold for the time being.