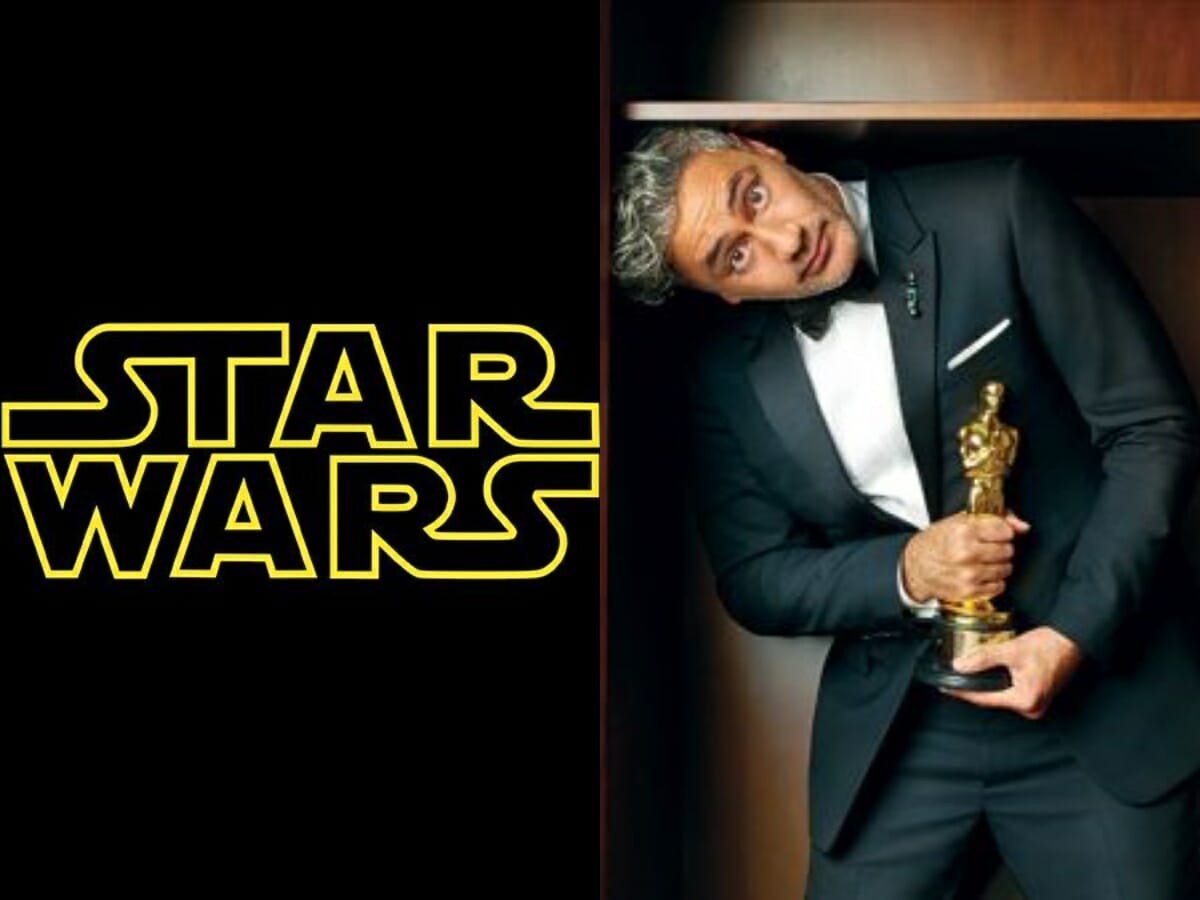 Academy Award winner Taika Waititi is directing and co-writing a Star Wars feature film with co-writer Krysty Wilson-Cairns.  According to a new update in Production Weekly, an untitled Star Wars project is listed from Taika Waititi that is currently in active development with its filming location listed as Los Angeles.  A filming start date was not revealed however Bespin Bulletin points out that if the listing is correct, the movie could be filmed at Manhattan Beach at the volume, where The Mandalorian and Thor: Love and Thunder were filmed.

Not much is known about Waititi’s Star Wars feature however Lucasfilm president Kathleen Kennedy recently shared the film was aiming for a late 2023 release.

Disney was originally holding a December 22, 2023 spot for the Patty Jenkin’s Star Wars: Rogue Squadron film which has been put on hold for the time being.