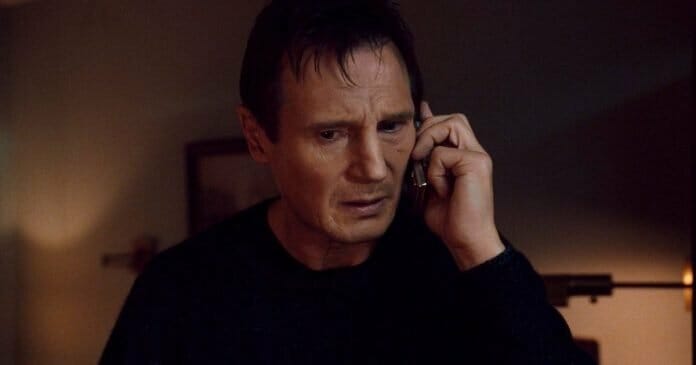 Disney has announced that Taken & Taken 2 will be coming to Disney+ via their Star brand on March 26, 2021, in the UK and Ireland.

The first movie follow a former government operative comes out of retirement and uses on his extensive training to rescue his estranged daughter from a slave trade operation.

Taken 2 follows Liam Neeson as he returns as Bryan Mills, the retired CIA agent. When he is targeted by a mysterious figure seeking vengeance, Bryan must employ his “particular set of skills” to protect his family against an army out to kill them.

You can view everything that’s coming to Disney+ in the UK and Ireland in March right here.