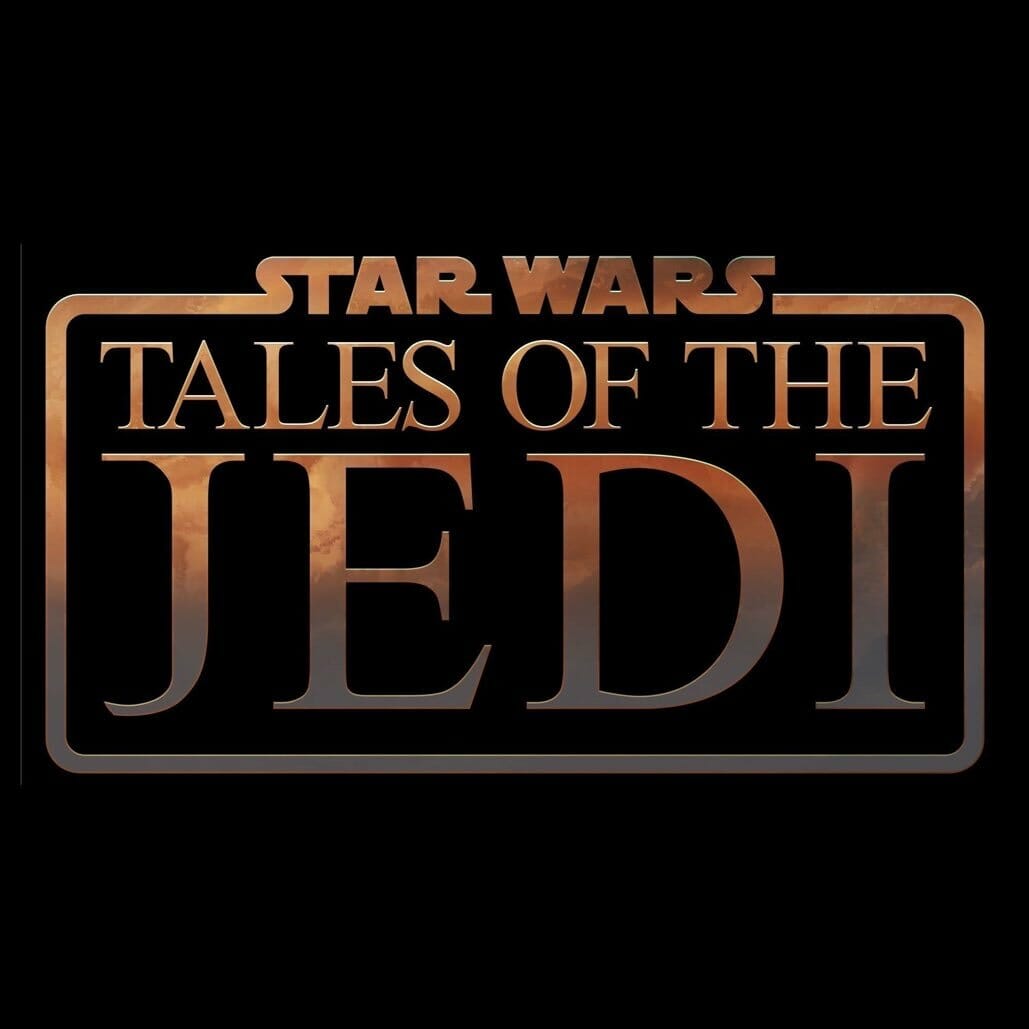 Disney has revealed the runtimes for all six original shorts of “Tales of the Jedi” which will premiere on Disney+ on October 26, 2022.

According to The Direct, the Episode runtimes are as follows: