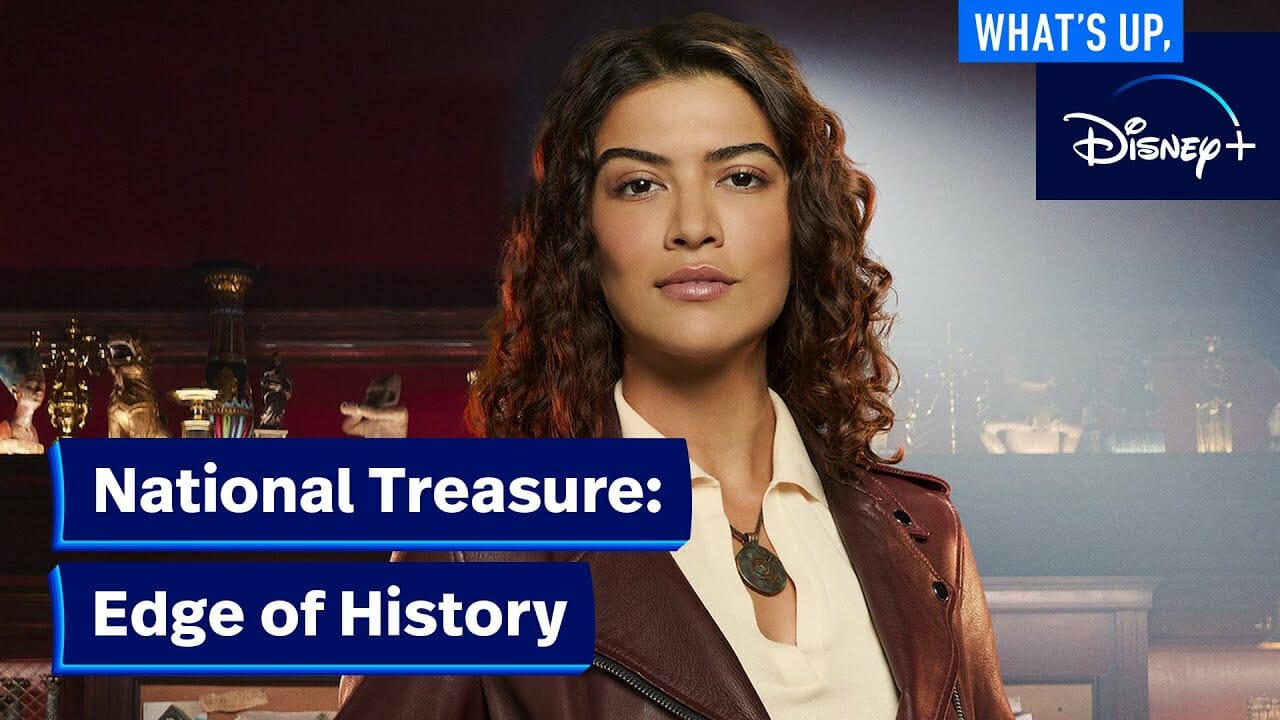 Host Jenny Lorenzo talks with National Treasure: Edge of History star Lisette Olivera about joining the beloved franchise, and hears from the rest of the cast and crew about who’s the best at solving clues and what audiences can expect from the new Original series, now streaming on Disney Plus.