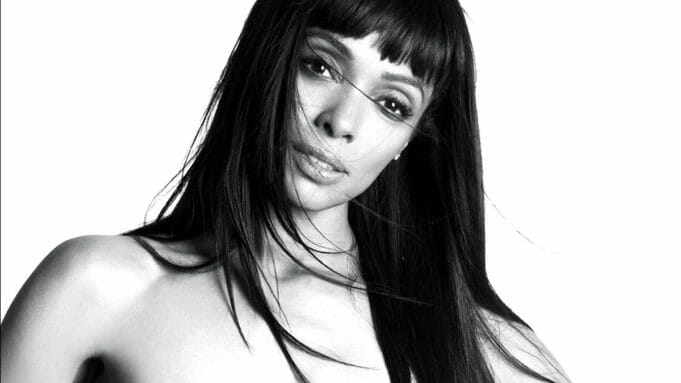 Tamara Taylor (Law & Order: Organized Crime, Bones) has joined the cast of FX’s “Snowfall” for its sixth and final season.  Details on Taylor’s character are being kept under wraps.

Previous seasons of “Snowfall” are available to stream now on Hulu in the US and on Disney+ in some countries including the United Kingdom and Ireland.

Taylor is best known for her portrayal of Camille Saroyan on 11 seasons of Fox’s Bones.  Other credits include Law & Order: Organized Crime, Netflix’s Altered Carbon and October Faction,