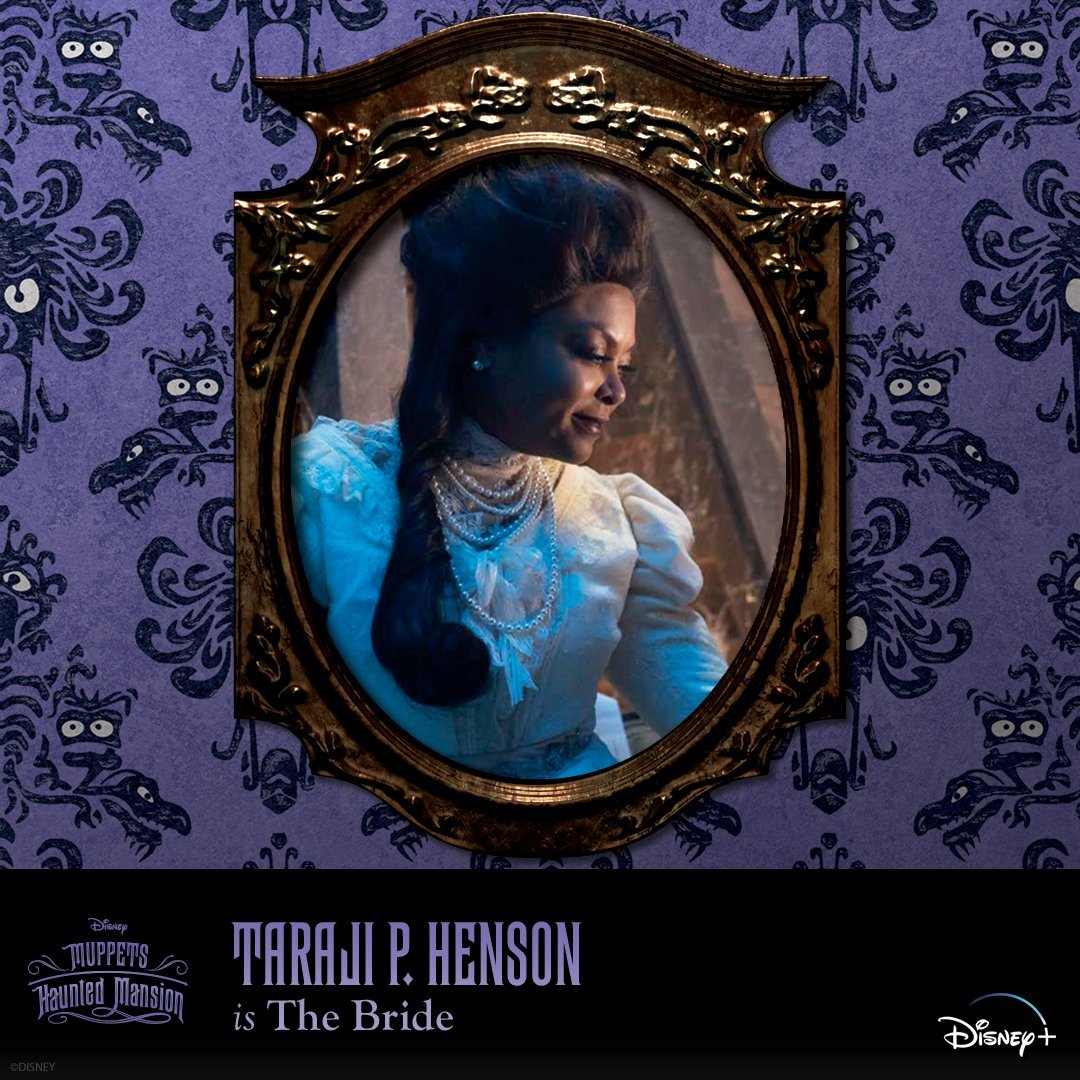 Taraji P. Henson is the latest celebrity guest revealed for the “Muppets Haunted Mansion” Halloween special coming to Disney+ this fall. The actress will play Constance Hatchaway, also known as the Ghost Bride, from The Haunted Mansion attraction.   Henson is best known for her starring roles in Empire, What Men Want and Hidden Figures.