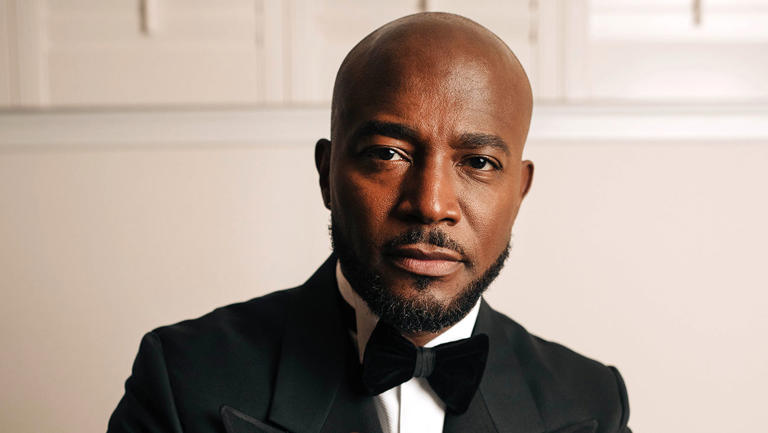 Taye Diggs will host a new reality dating series at Hulu titled “Back in the Groove.”

“Back in the Groove” follows three single women in their 40s who feel stuck in the grind of their everyday lives. They check out of their comfort zones and into The Groove Hotel, a magical resort in the Dominican Republic, where the goal is to rediscover their youth, live joyously, and find love with men half their age. Playing on the saying that “you can’t fall in love with someone else until you fall in love with yourself, at the Groove Hotel, the women have the opportunity to do both. Between flings, friendship, true love, or something in between, “Back in the Groove” aims to give older women a chance to take charge, break through double standards, and have fun doing it.