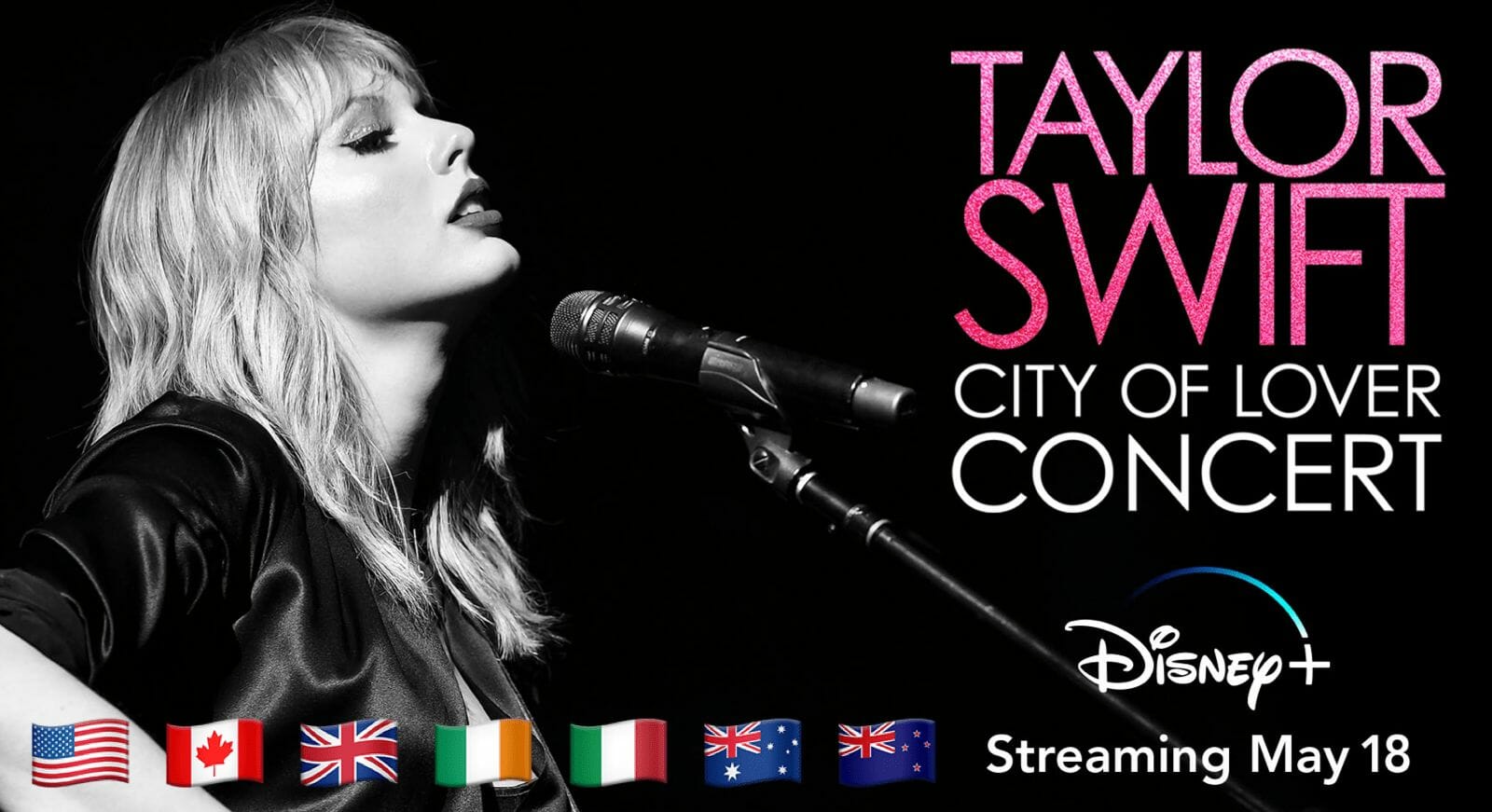 Taylor Swift was forced to postpone all of her concert dates for this year due to the global health crisis, but Swifties are in for a special treat because the artist has announced a concert fans can enjoy from their homes. “Taylor Swift City of Lover Concert,” will air Sunday, May 17 (10:00-11:00 p.m. EDT), immediately following the season finale of “American Idol.” The special will be made available the following day on demand, on Hulu and Disney+.

Disney has also confirmed that concert will be available on Disney+ in Canada, the UK, Australia, New Zealand, Netherlands and Italy on May 18, 2020.

Disney also mentioned that “Taylor Swift City of Lover Concert,” will only be available for a “limited time”, so definitely check this out sooner rather than later if you plan to watch.