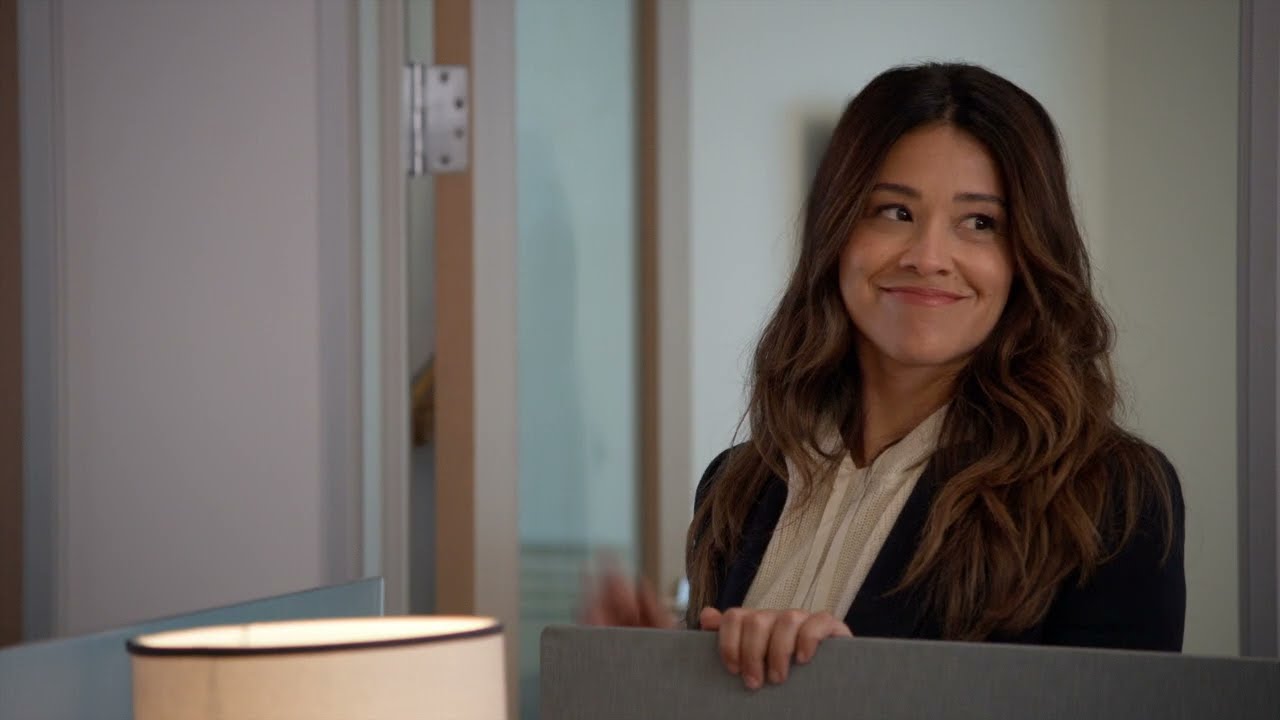 ABC has released a teaser for its upcoming comedy series “Not Dead Yet.”

“Not Dead Yet “follows 40-something Nell Stevens (Gina Rodriguez), who is down on her luck, low on cash, and newly single. When she lands the only job she can find, writing obituaries, she starts receiving life advice from an unlikely source.

The project hails from writing duo Casey Johnson and David Windsor (Greek, Don’t Trust the B—- In Apartment 23) and is executive produced by McG (Charlie’s Angels, Turner & Hooch).

The show is based on Alexandra Potter’s romantic comedy novel Confessions of a Forty-Something F—k Up which was published in 2020.

A release date for “Not Dead Yet” has not been announced yet.  The series will air on the ABC Network in the United States and stream on Hulu and Disney+ internationally.