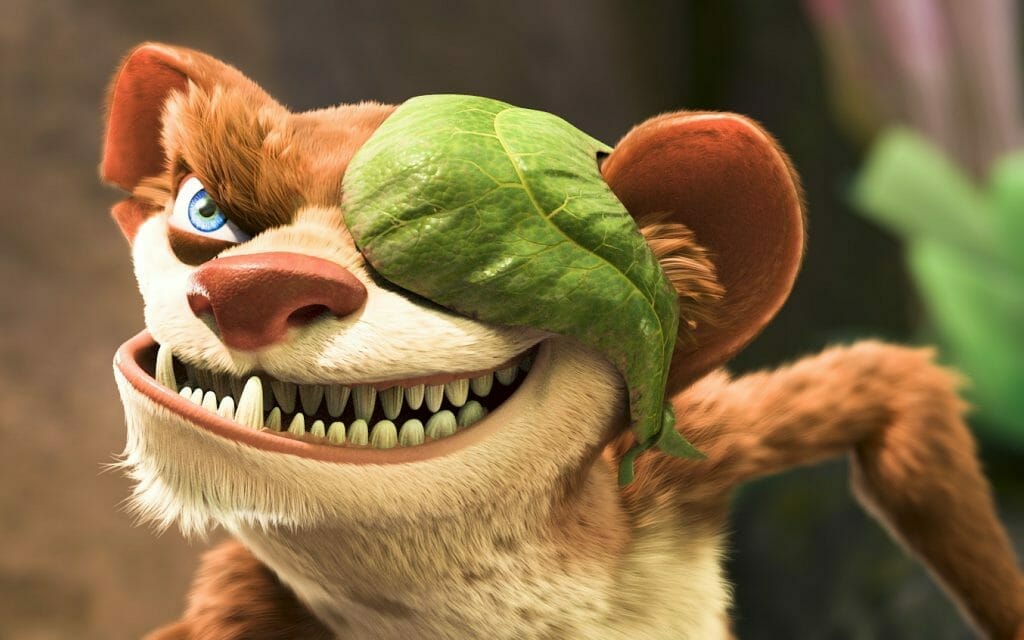 Disney+ has released the teaser trailer and premiere date for “The Ice Age: Adventures of Buck Wild.”  The movie will premiere on Friday, January 28th on Disney+.