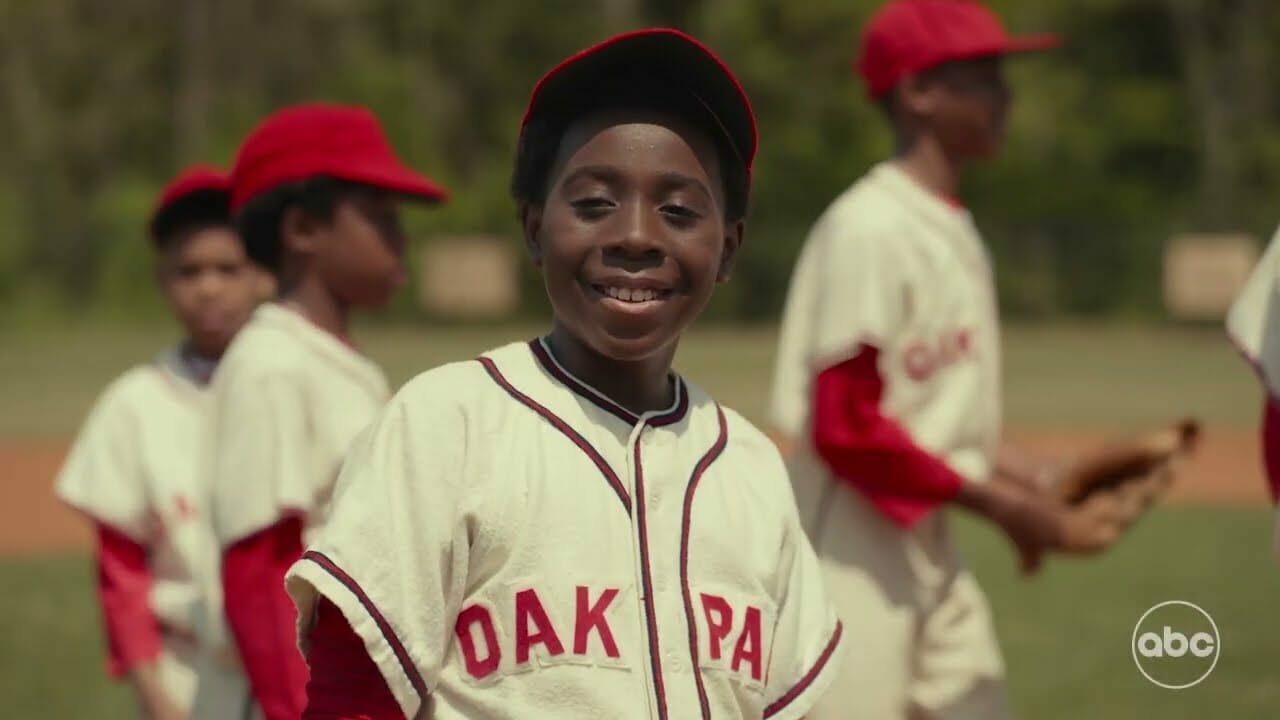 ABC Network has released the teaser trailer for “The Wonder Years” reboot which will premiere this fall.

An exact premiere date for “The Wonder Years” will be announced at a later date.