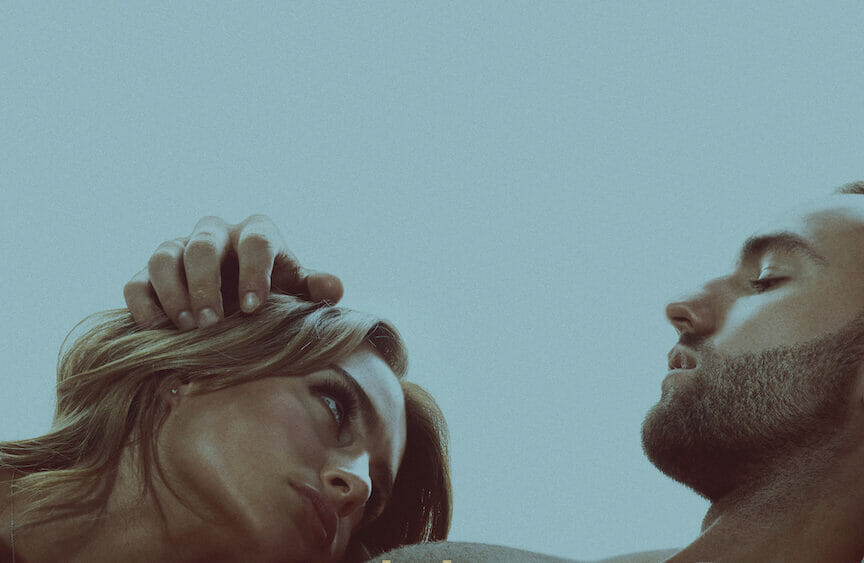 Disney has announced the new series “Tell Me Lies” will begin streaming on Disney+ in the United Kingdom and Ireland on Wednesday, November 16, 2022.

“Tell Me Lies” is also currently streaming on Hulu in the US and Disney+ in Canada, Australia and New Zealand.