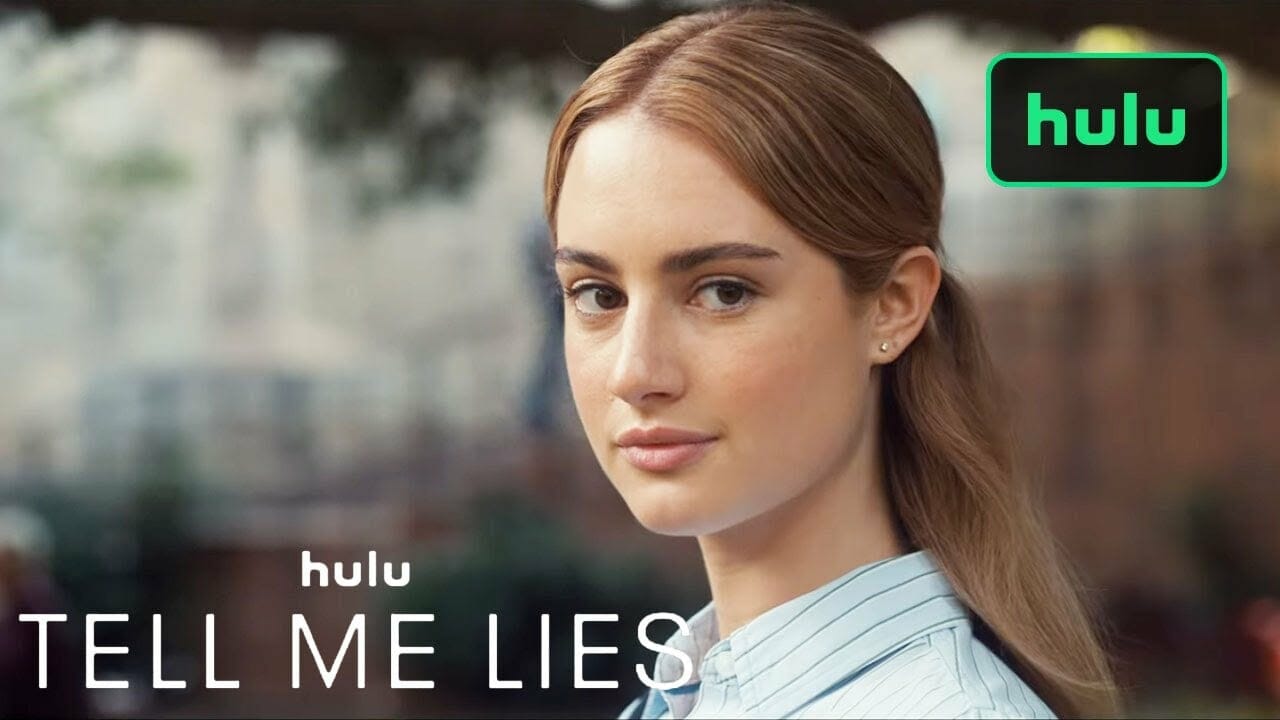 Hulu has released a “Lucy Walks around Campus with Pippa, Bree and Macy” clip from the upcoming drama series “Tell Me Lies” which will premiere on Hulu in the United States on Wednesday, September 7, 2022, with the first 3 episodes. New episodes will release weekly after.  The series will also be coming to Disney+ in Canada, Australia and New Zealand under the Star banner on the same day.

The series is based on Carola Lovering’s 2018 novel which follows a college girl who becomes obsessed with a charming man.