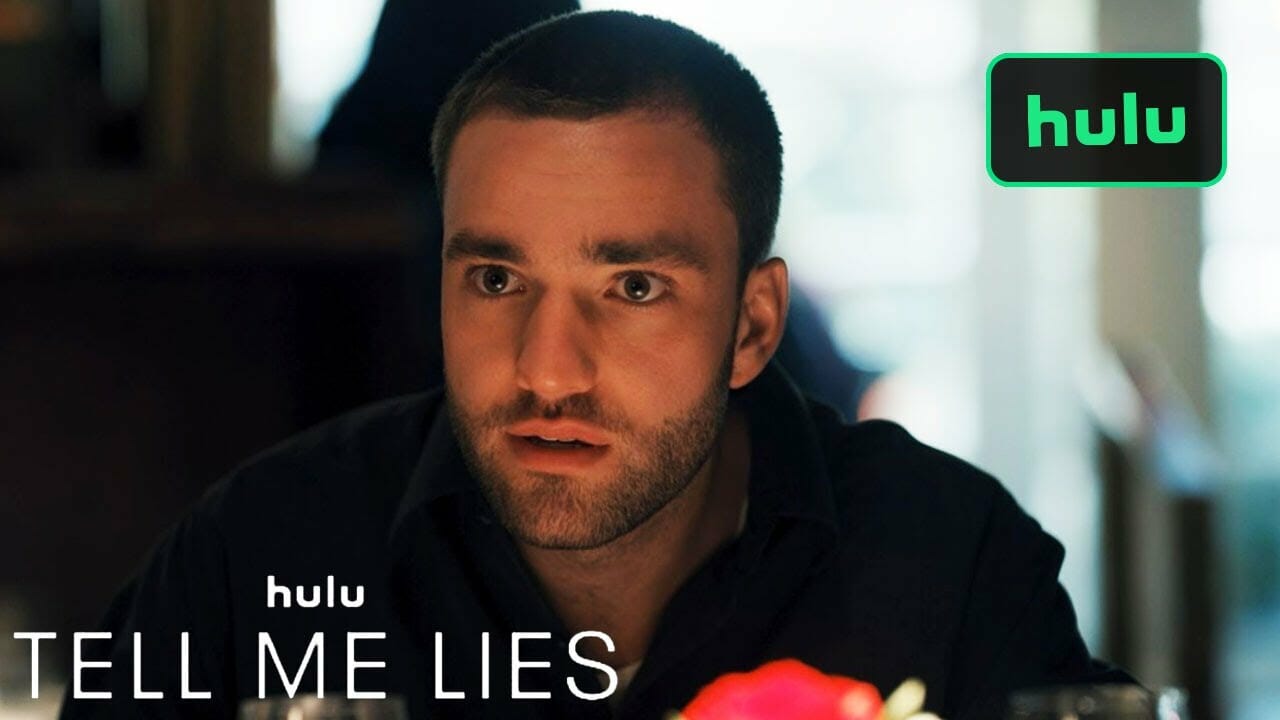 Hulu has released a sneak peek of Episode 5 of “Tell Me Lies” which will debut on Hulu and Disney+ in Canada, Australia and New Zealand on Wednesday, September 21, 2022.

Check out the preview: