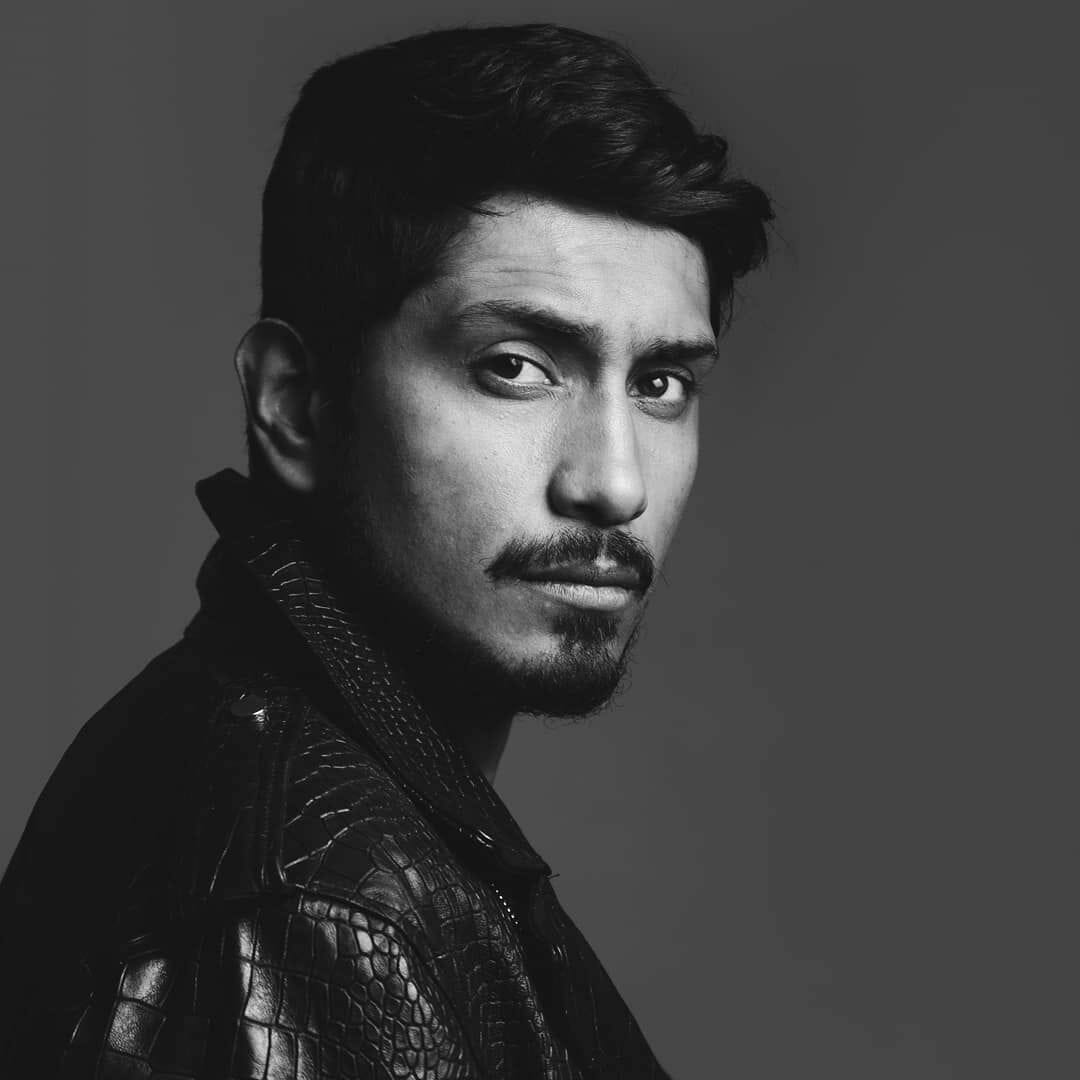 Tenoch Huerta will reportedly play Namor the Submariner in the upcoming Black Panther sequel Black Panther: Wakanda Forever.  The Illuminerdi reports that the Narcos: Mexico star had actually been cast as the villain almost 7 months ago.

Here is a description of the character from The Illuminerdi’s article:

Namor is one of Marvel’s first characters, making his first public appearance in Marvel Comics #1 the first comic book of Timely Comics the predecessor of Marvel. Namor is also considered the first antihero in comic books. Namor is the mutant son of a human father and Atlantean mother and is Atlantean royalty eventually taking his place on the throne.

Namor has a long and storied history in Marvel Comics portrayed as an antihero, a short-tempered superhero, and an antagonist attacking the surface dwellers who he perceives as wronging his kingdom and people. Although many of Namor’s powers come from his Atlantean heritage, he also possesses uniquely mutant abilities like flight. Namor and Atlantis have a long history with Wakanda and T’Challa in the comics, with the two hidden kingdoms known for warring against each other.

Huerta is known for his role in the horror film Tigers Are Not Afraid. He can also be seen in The Forever Purge this summer.

Not much is known about the sequel except that T’Challa will not be recast after the passing of Chadwick Boseman and Ryan Coogler will return to direct and write the film.

Marvel’s Black Panther: Wakanda Forever is scheduled to release in theaters on July 8, 2022.